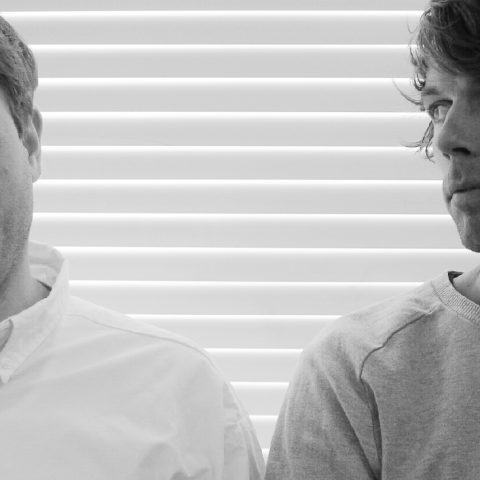 i29 interior architects is founded by Jaspar Jansen and Jeroen Dellensen, in close collaboration they head the work of the office. Since the start the office produced a wide variety of award winning projects. Ranging from residential, commercial, retail, education and exhibition spaces. Many of these projects are (inter) nationally published and respected for its clarity and originality.

i29 believes in simplicity and contradiction. The result of being selective is that you have to push each choice to the limit. It also provides a field of tension, and energy to a space. But more importantly it leaves you with a charismatic environment.

i29 stands for a work ethic that leads to design solutions dependent neither on expensive materials nor on technical show. We look for choices that answer to multiple questions at the same time. They should tell a conceptual story about the company, the space and it’s users. The firm represents a method in which architecture and interior architecture come together in a model combination.

The specific ways in which the firm extracts so much from so little has proved itself to the projects which have been awarded until now. Founding partners Jaspar Jansen and Jeroen Dellensen and their team have received national and international awards for their work, which is published worldwide in magazines and books. 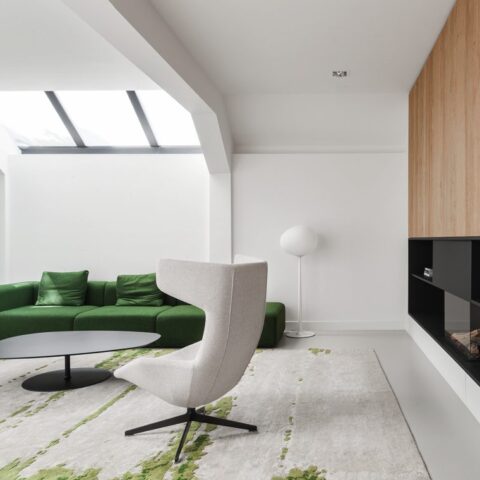 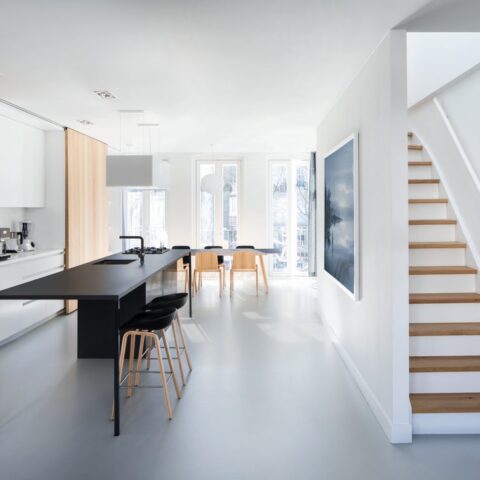 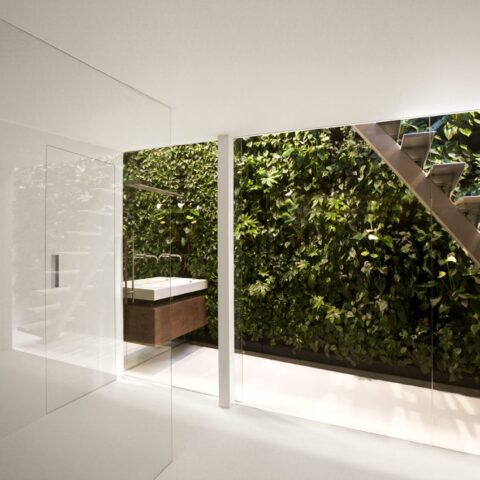 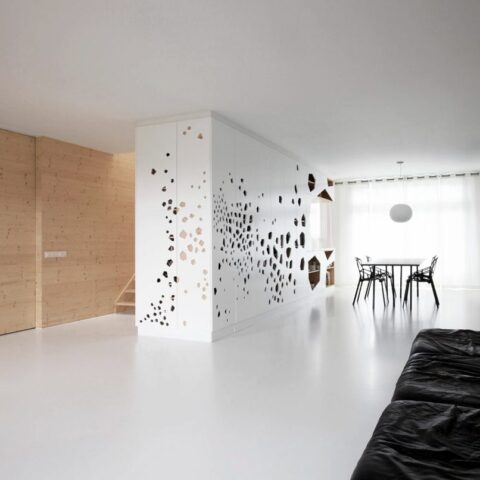 Do you want advice from i29 interior architects? 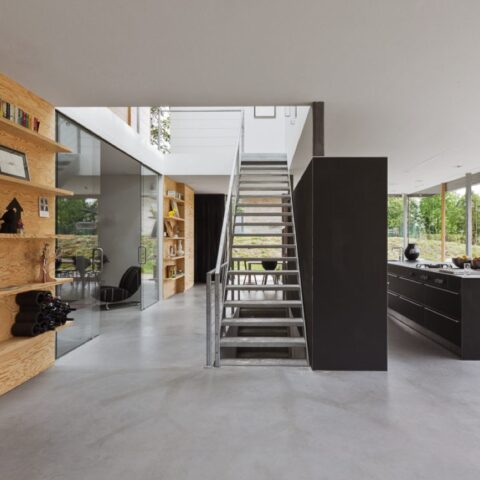