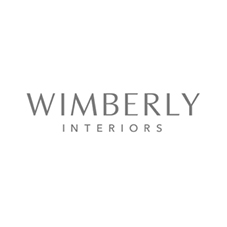 Wimberly Interiors, a design studio of WATG, has established itself at the forefront of hospitality design, delivering inspired work that integrates reality with emotion, and ranking 59th in Interior Design Giants of Design Top 100 of 2020 and 19th in the 2020 Top 100 Hospitality Giants.

Josh brings more than twenty years of design expertise creating and re-inventing hospitality design and is renowned as a disruptor, with a portfolio that includes some of the world’s most cutting-edge entertainment projects across the Americas and Asia Pacific.

After receiving a Bachelor of Architecture from University of Texas at Austin in 1995, Josh moved to New York City where he joined the Rockwell Group. He spent 11 years as a Senior Associate garnering numerous awards and nominations for projects that embodied all aspects of hospitality and entertainment architecture. It was during those years that Josh mastered his ability to bring concepts of any size to the physical world while maintaining an exceptional level of custom, one of a kind, detailing.

Josh Held and Wimberly Interiors Global Director Margaret McMahon have a shared belief that every space has a story to tell and design is an integral part of telling that story. This vision is at the core of the studio’s approach to hospitality and lifestyle design. 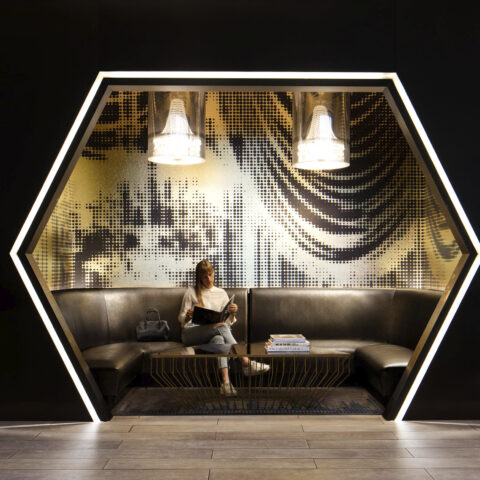 Do you want advice from Wimberly Interiors?