Pleasant indoor temperatures without compromising the home's sleek design. A recent, ultra-modern new construction villa in the green area between Mechelen and Leuven, sleek white plasterwork and large windows: everything for carefree and comfortable living. So did the owners when they moved in 7 years ago. Unfortunately, they soon had to look for the right intervention to keep it pleasantly fresh indoors on hot days. Inside, they may enjoy plenty of natural light, but right on the south side, the large windows unfortunately also catch full sun and the heat that comes with it.

"Especially on the upper floor, it soon became too hot as soon as the sun came peeping in. I equipped a room there as a space for the sports classes I teach and there, with the large window, it was difficult to keep out the sun anyway," the lady of the house tells her story. "In no time at all, even the low morning sun made this room too warm to exercise in a pleasant way, and that did shock me. But the same large window in the stairwell also caused indoor temperatures to be too high." Even in the spring, the problem was at least as bad as in the summer. "Only difference is that you can then open a window to cool it down a little inside."

And so even then, the owners started looking for the appropriate solution to bring down the indoor temperatures. They may have thought about cloth awnings when they built their home, but in the end they turned it down for fear of poor wind resistance in large areas. The solar control glass would adequately block the sun, they were told. That soon proved not to be the case, so they had to look for other interventions: an interior curtain with a reflective layer (did not offer a solution because the heat was already inside at that moment), solar protection film on the glass (but that does not let any heat in in the winter, although it is welcome then), a terrace roof with a slatted roof in front of the large kitchen window (took away too much light), ... the various possibilities were reviewed, but none of them could really convince them. "And so we finally came back to cloth awnings last year," it sounds.

"The only problem," recalls installer Luc Boonen when asked what the owners had come to him with, "were the narrow window profiles of the minimal windows, which define the sleek look and feel of this house. With the existing fabric awnings on the market, the side guides would come out in front of the glass anyway, and that would have been a real shame for this house. Fortunately, Renson had just launched a new generation of wind-resistant fabric awnings: Fixscreen minimal, with slimmer side guides and more subtle fabric boxes for large windows like this one. As if by fate."

"The fact that the side guides of the screens would be as wide as the window profiles helped win us over," the residents look back on this successful intervention. "In addition, the transition between the two large windows on the ground and second floors was nicely worked out with an aluminum plate in the same color and in the same plane of the lower cloth case. As a result, it is barely noticeable."

Since this spring, the owners have also noticed a real difference in their homes. Upstairs so far, it did not get too hot. "On the contrary: in spring I even had to put the screens back up at times because it got too chilly and I just wanted the sun inside to help warm it up. That's the advantage of screens, you can operate them as you wish," they say. "As soon as the sun shines on the window now, I lower the cloth awning. And with that, even on hot summer days, it stays comfortable in the house. Last summer, at one point I noted 26 degrees inside with an outside temperature of 33 degrees. My clients who come to exercise are already very pleasantly surprised. Not to mention the great advantage that, thanks to transparency, you always maintain the view outside." 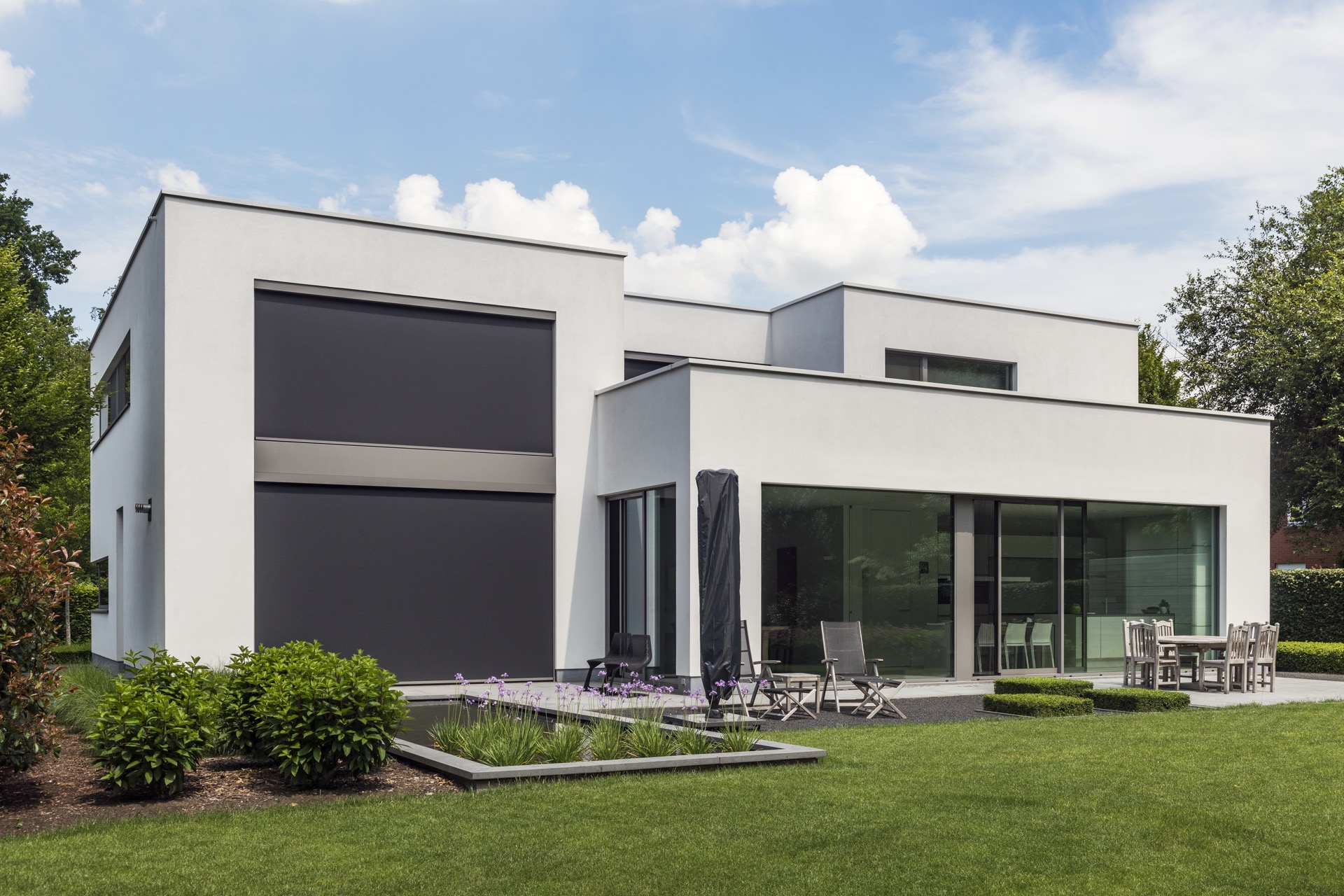 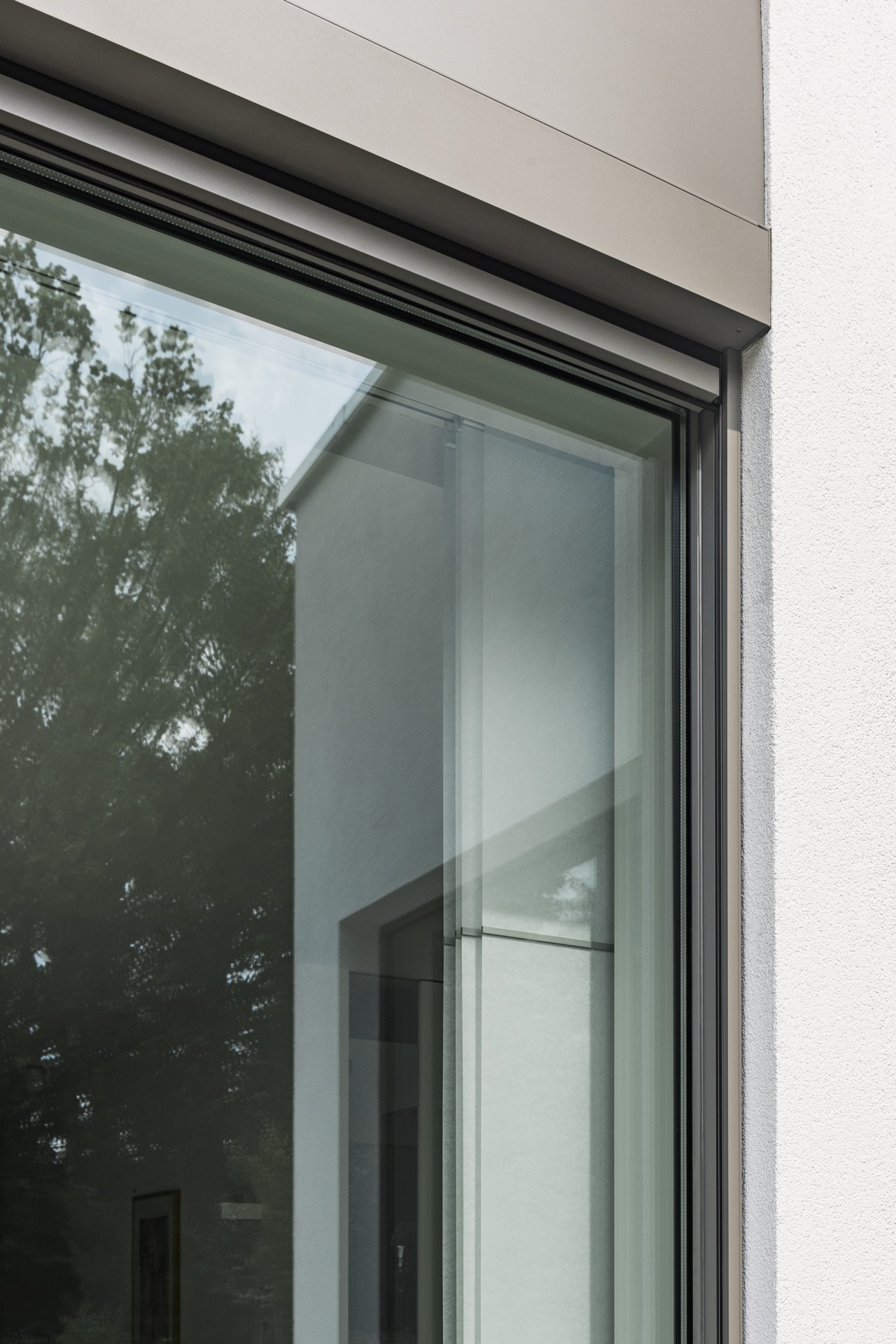 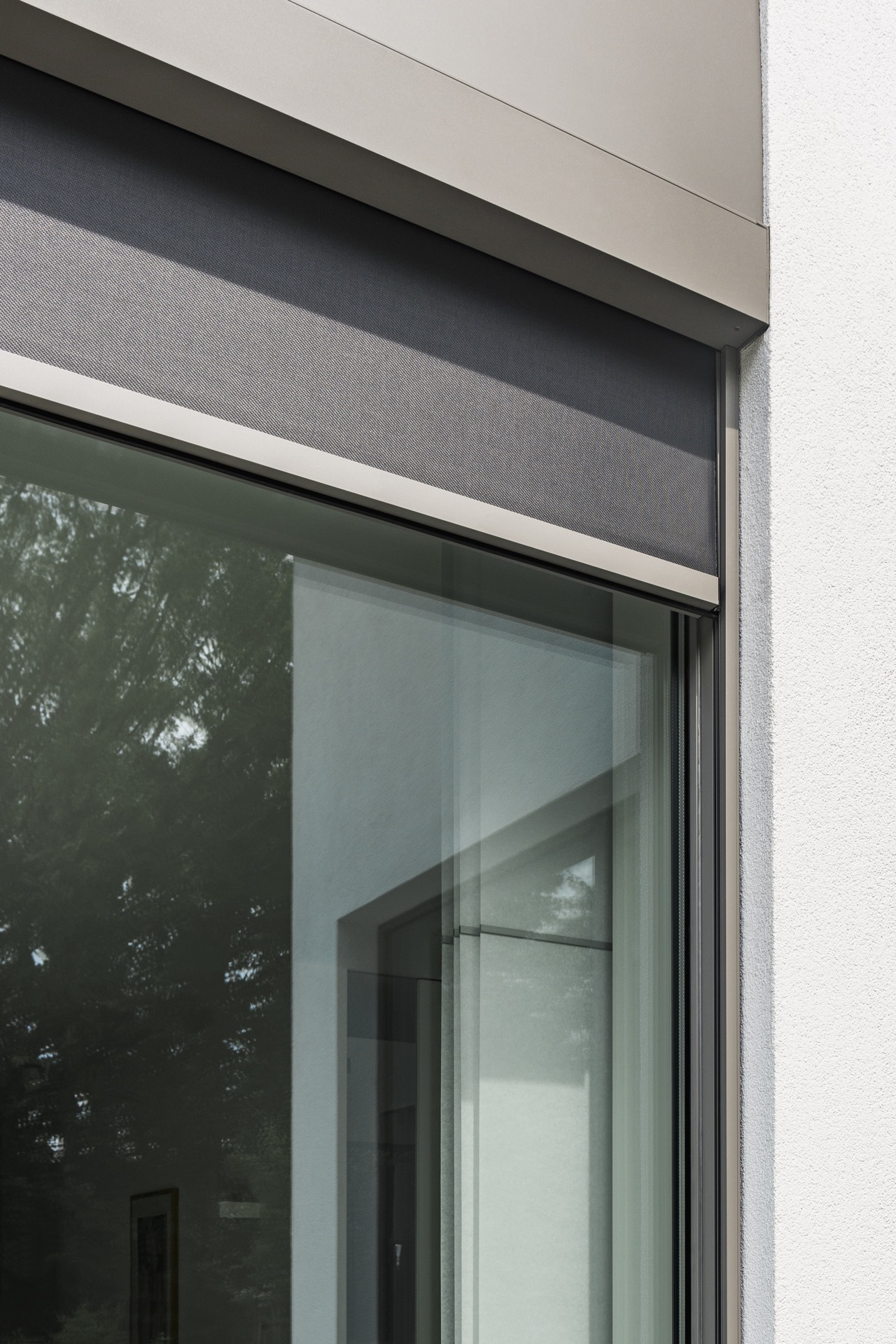 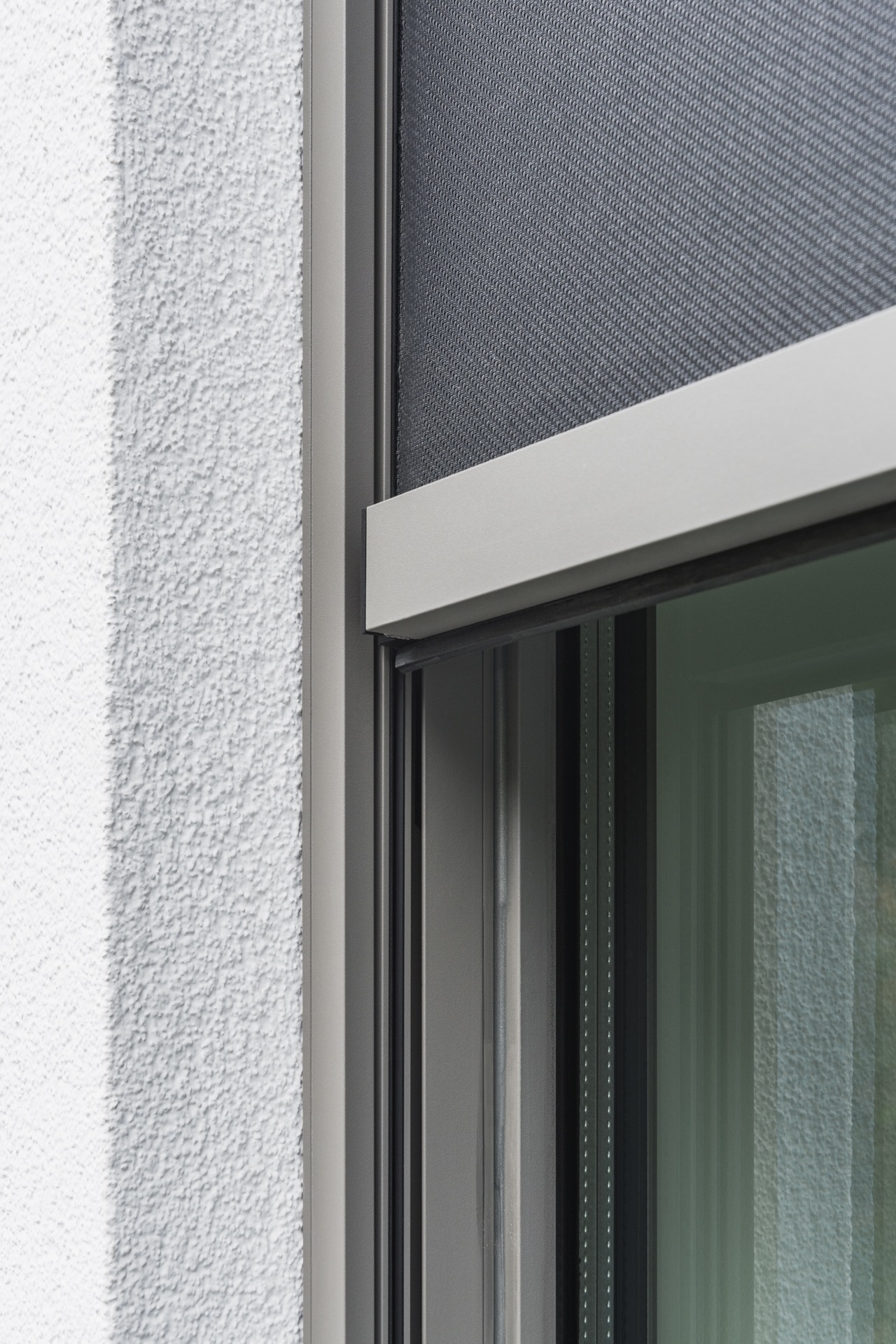 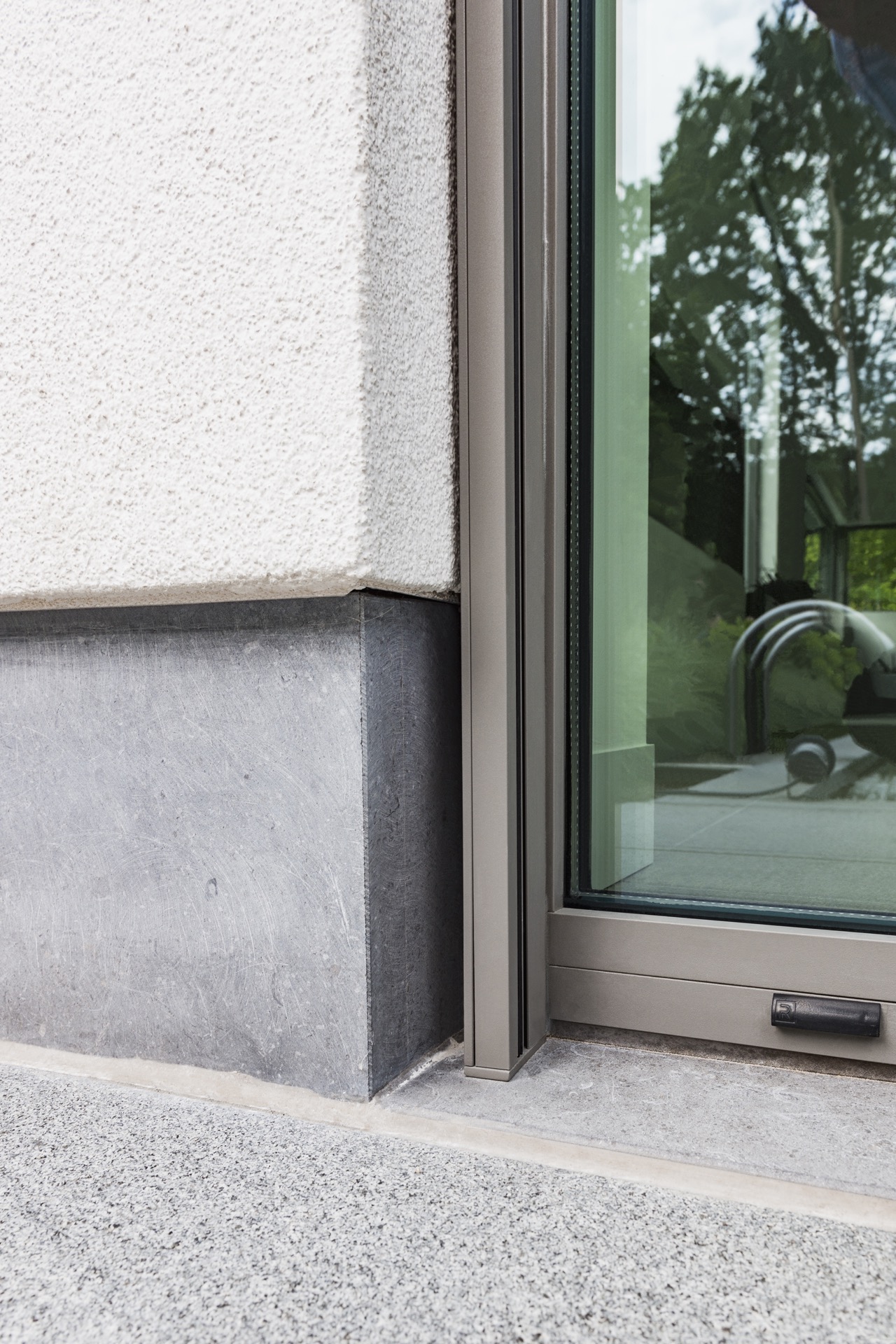 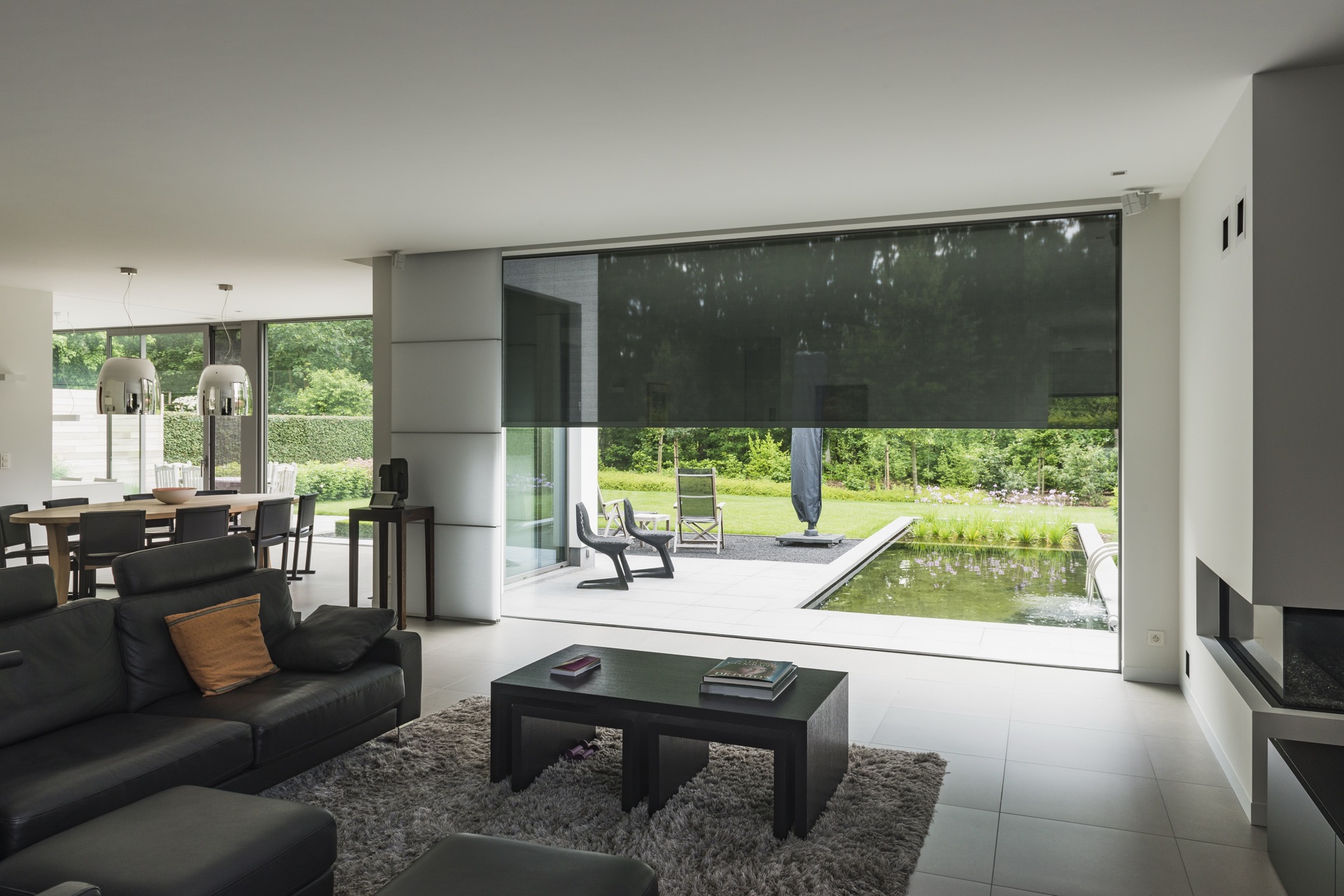 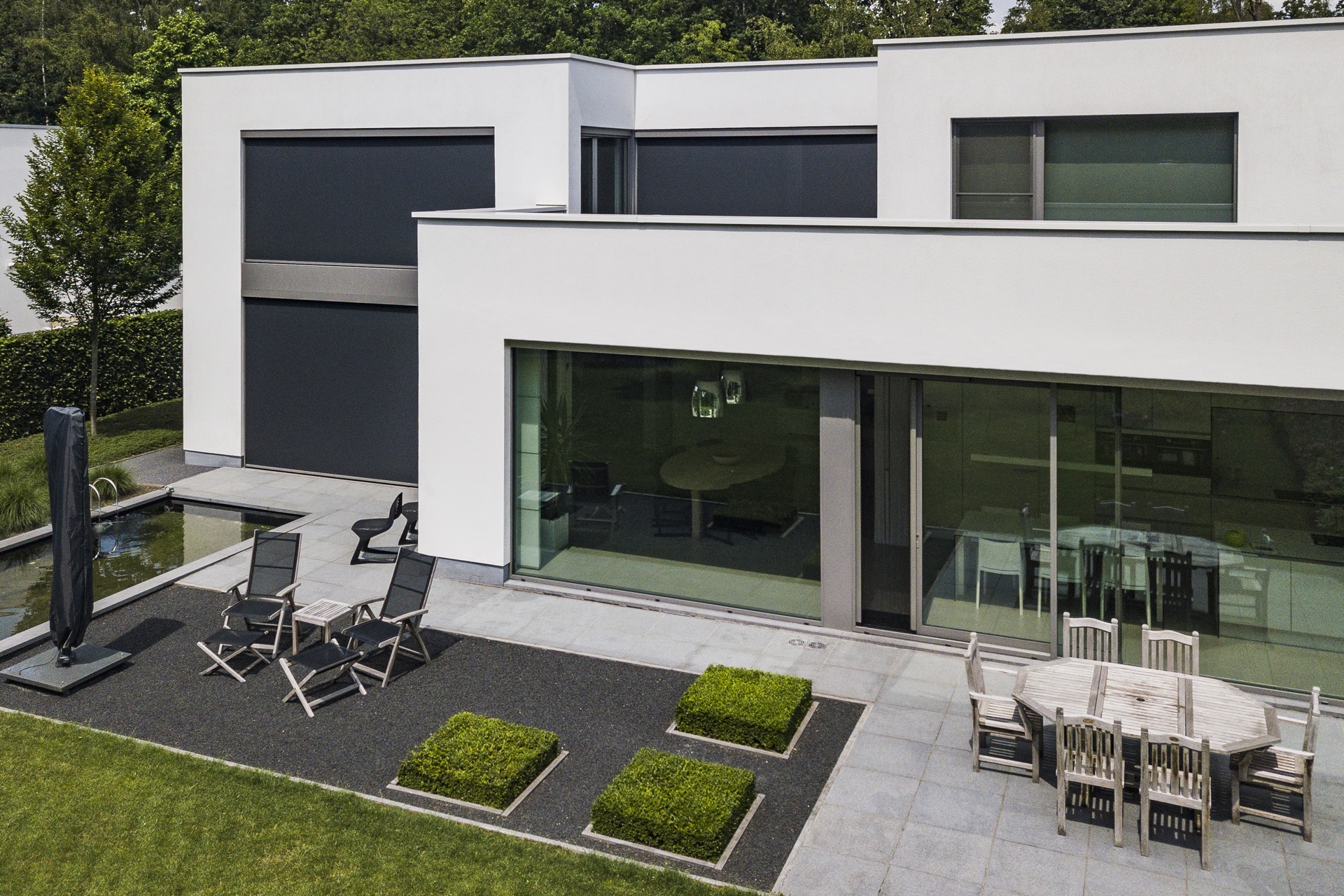 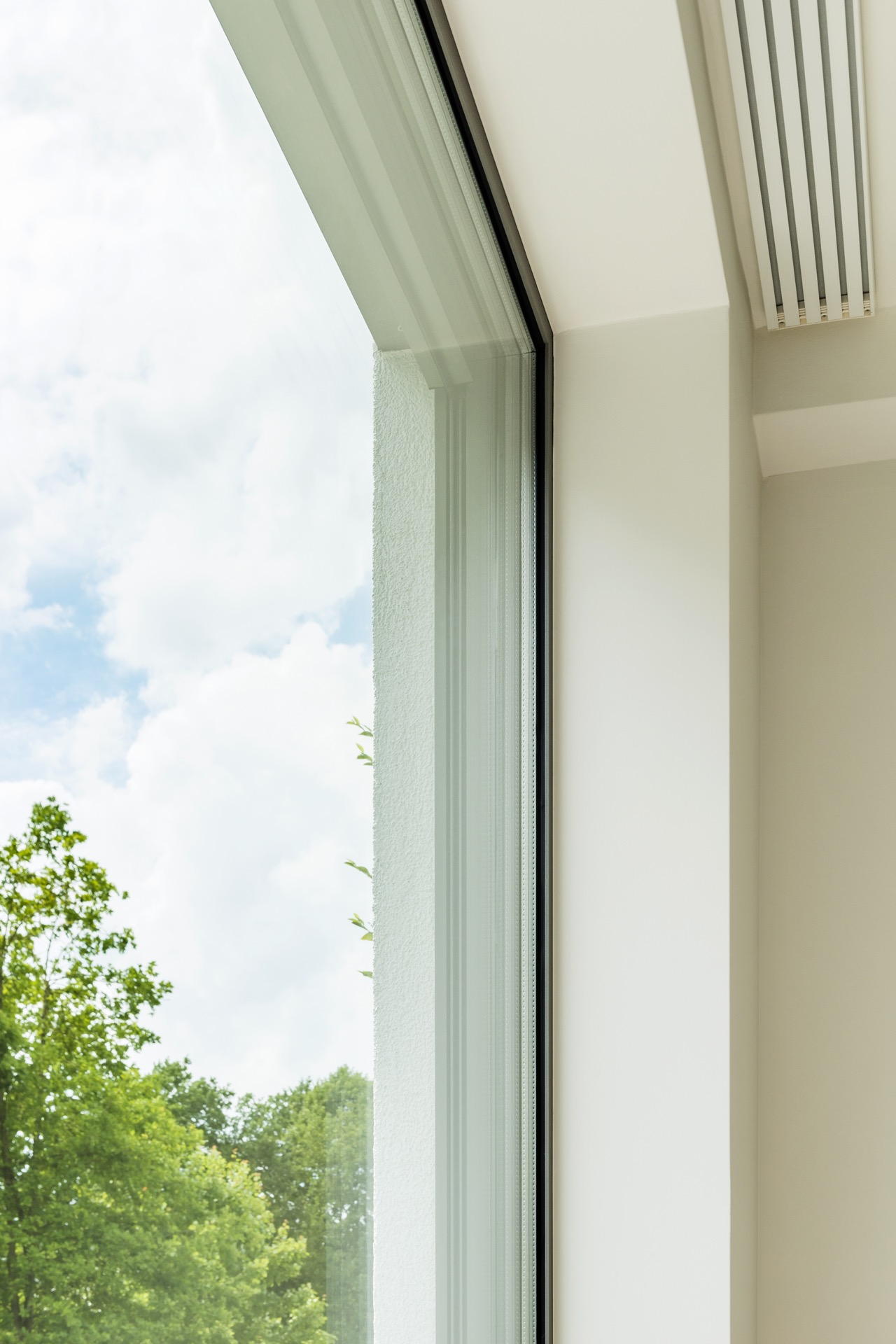 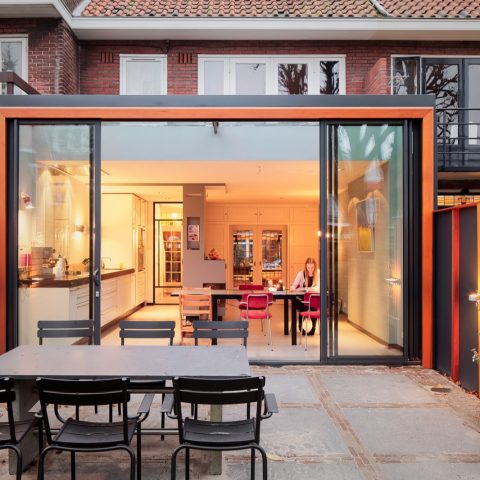 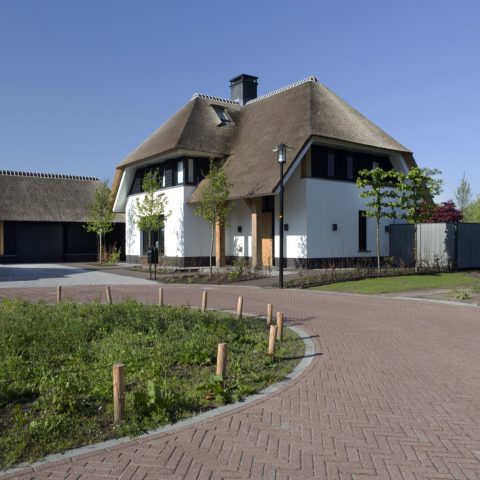 Next project by Renson 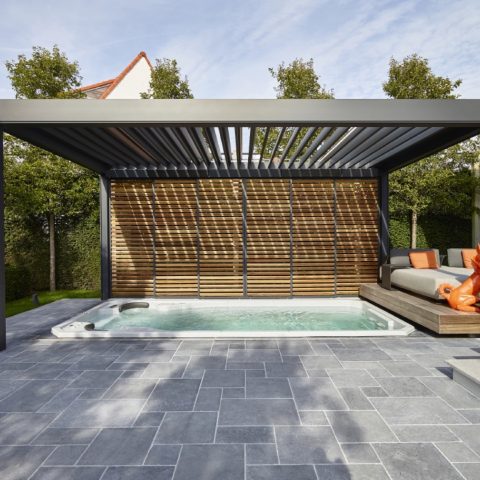