This former doctor's house in Renswoude is brimming with character. If only because of all the people who visited. Because of its function, the building was divided into many small rooms and narrow corridors. Beautiful, but not ideal for a home. The residents chose to remodel it while respecting the beautiful old details of the listed building. The next challenge was a custom kitchen that matched the atmosphere of the house as well as the residents' tastes. So sleek, but not hypermodern. Velthuizen Kitchens Architecture offered the solution.

The first conversation between our kitchen designer and the residents took place around a small table in the half-demolished practice. At that time, the residents were cooking on an old kitchenette with stainless steel countertops. It had to be different. They had two conflicting desires: an island and a live-in kitchen with a table. Space did not permit this combination. Fortunately, the kitchen designer came up with a plan that dwarfed the residents' original desire. In a plan, he outlined the ideal situation, namely a sprawling kitchen as well as a generous dining area.

The arrangement as conceived by the kitchen designer offers (work) space galore. The worktop is long and the space underneath is therefore large enough to accommodate drawers and appliances. Thanks to the cabinets against the walls, there is room for everything the residents want to store and more. The cabinets are built into the wall so there is plenty of walking space, but stick out a little bit so the whole thing is not too flat. The cabinets extend to the ceiling to emphasize height and space.

The atmosphere of the home called for the use of colors in natural tones that pull together. But the large amount of light coming in through the large bay window at the front of the house also allowed for bolder color choices. Therefore, black fronts with visible wood grain were chosen that contrast with the natural colors, but correspond with the other black accents in the house, such as the glass wall with steel-look frame. The concrete countertop, weathered handles on the cabinet doors and styling give the modern kitchen the rustic character that fits the house so well. End result: a unique kitchen that respected the character of the house, reflecting the tastes of the residents. 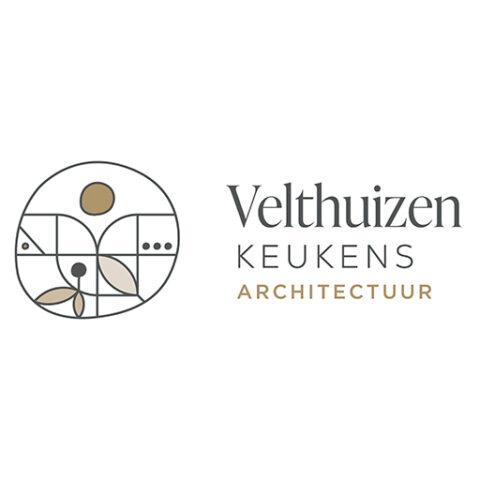 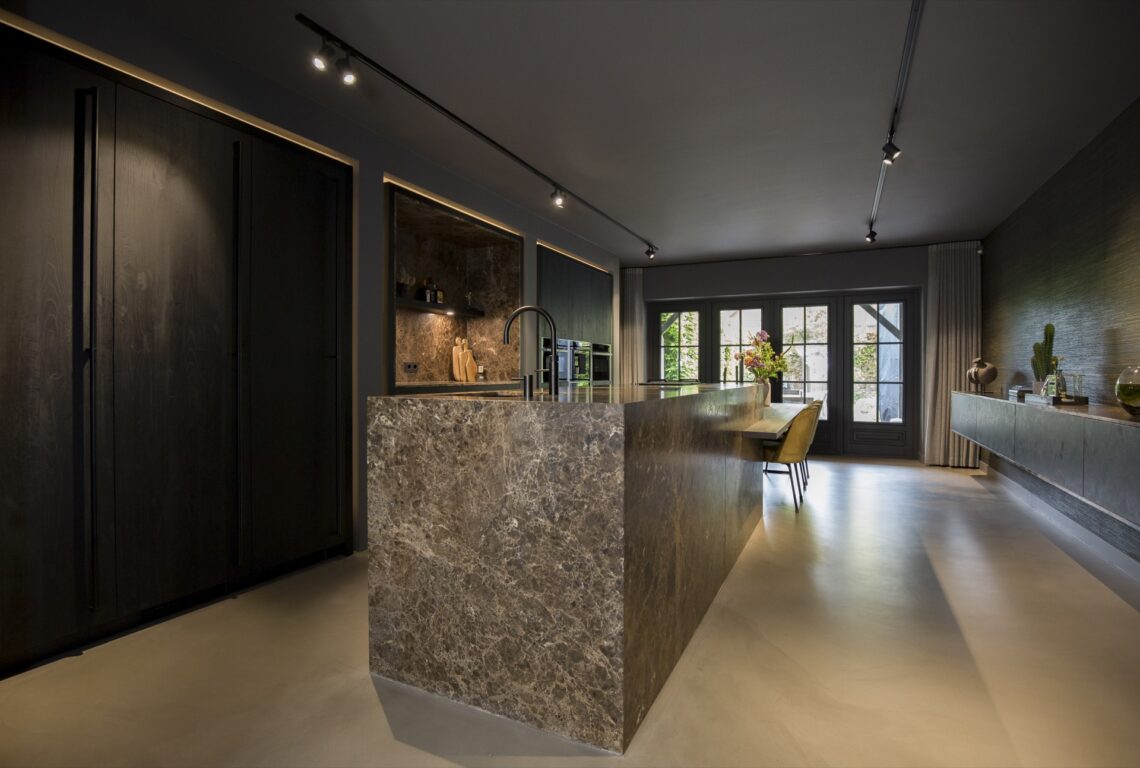 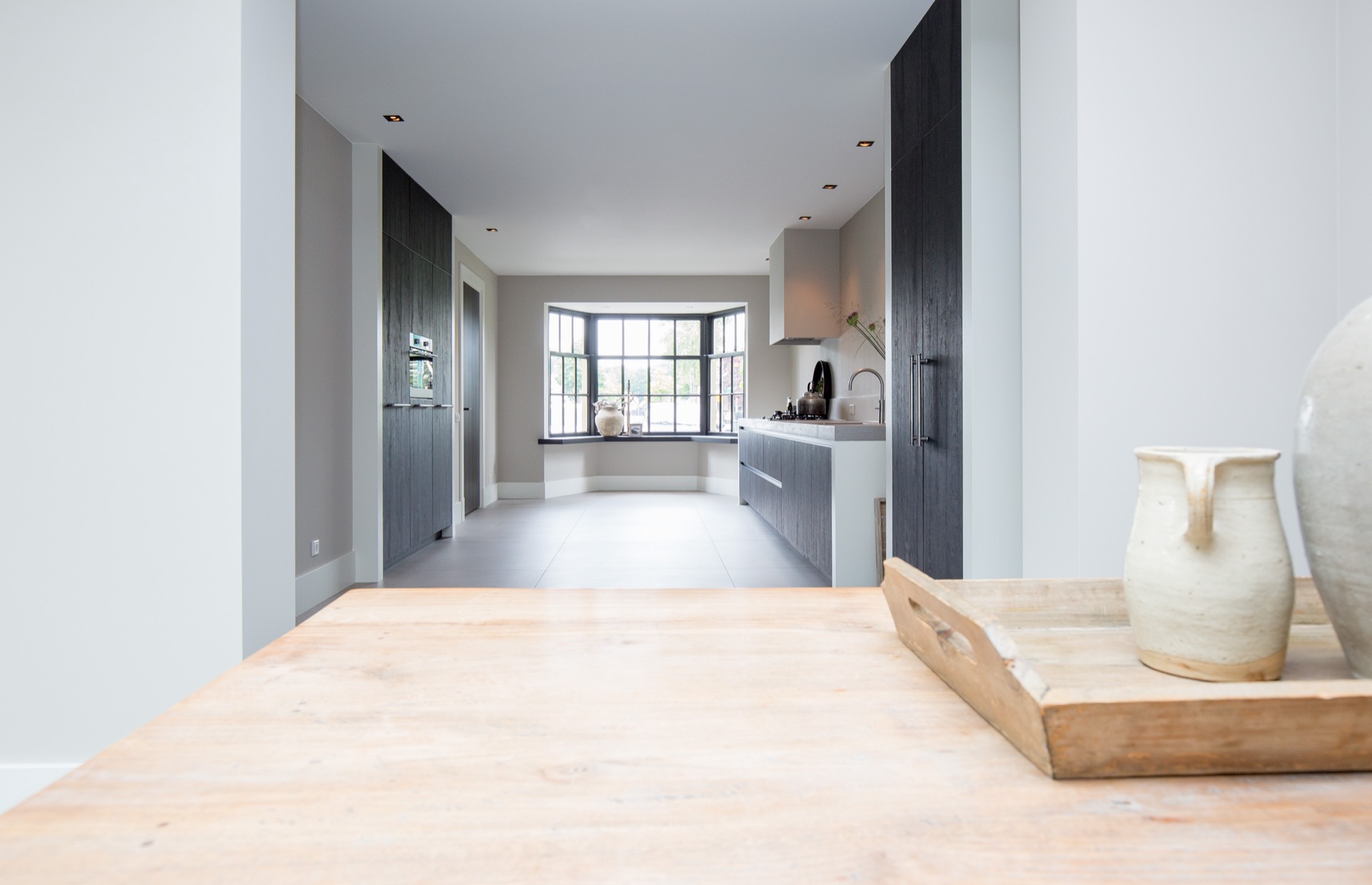 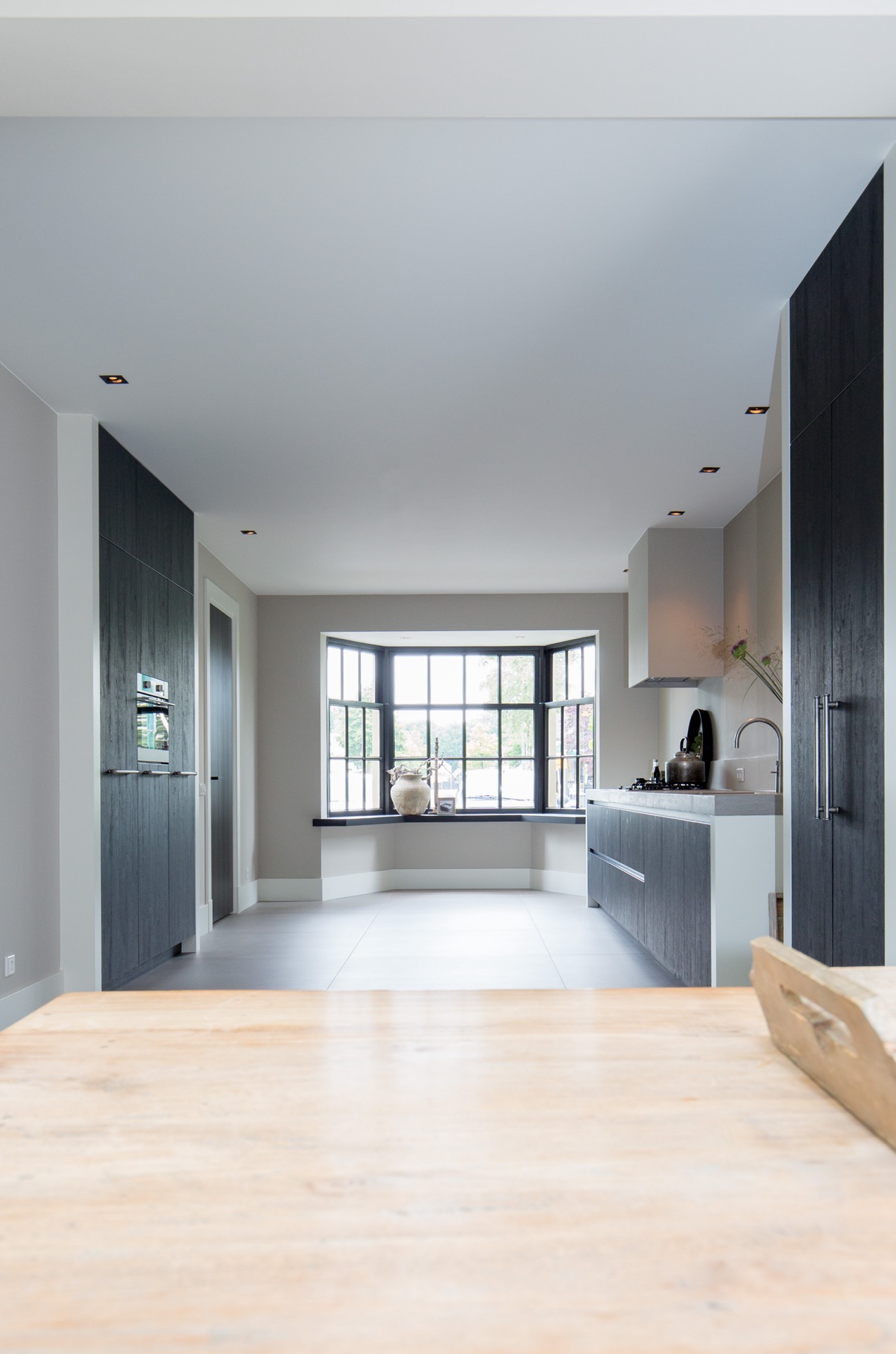 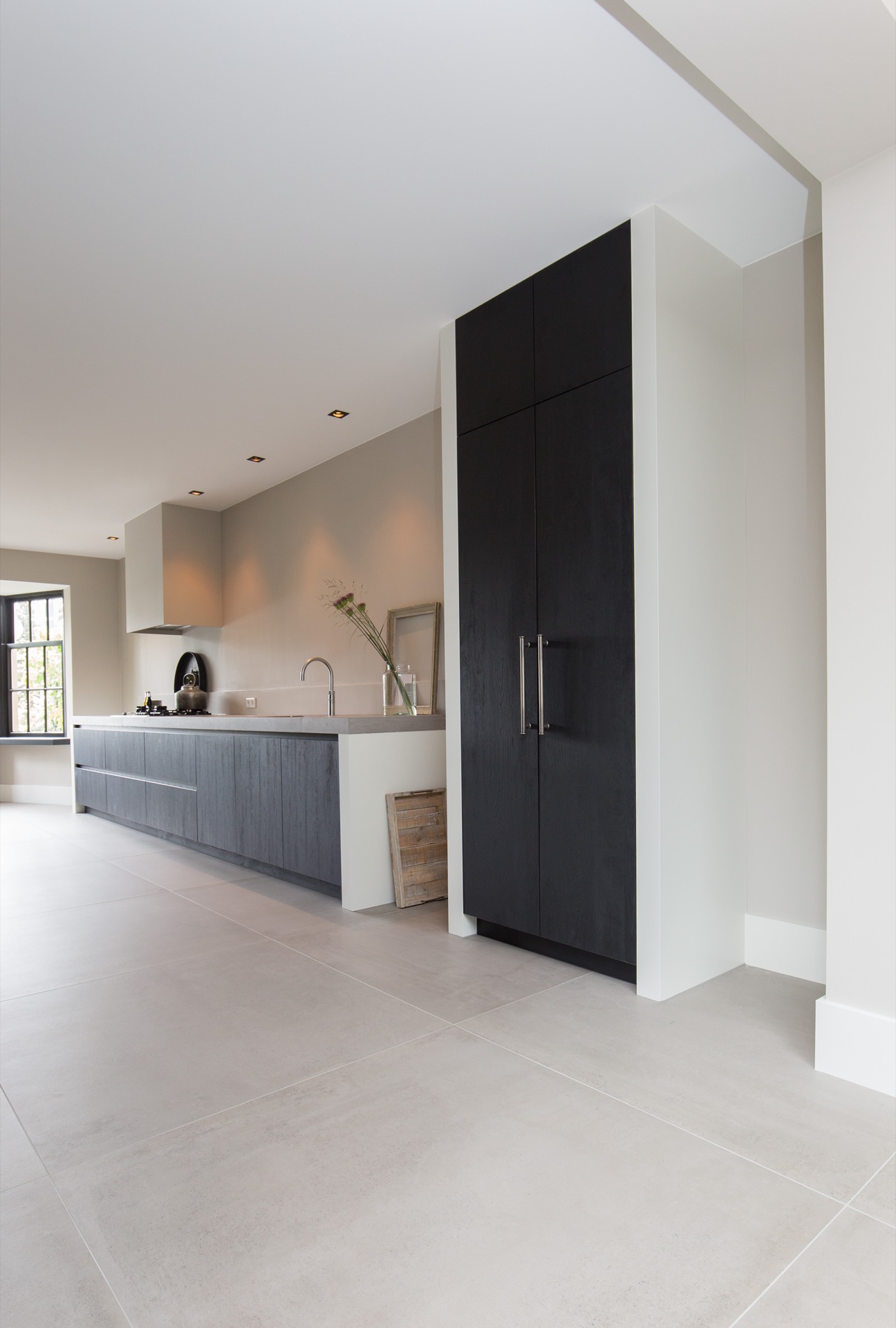 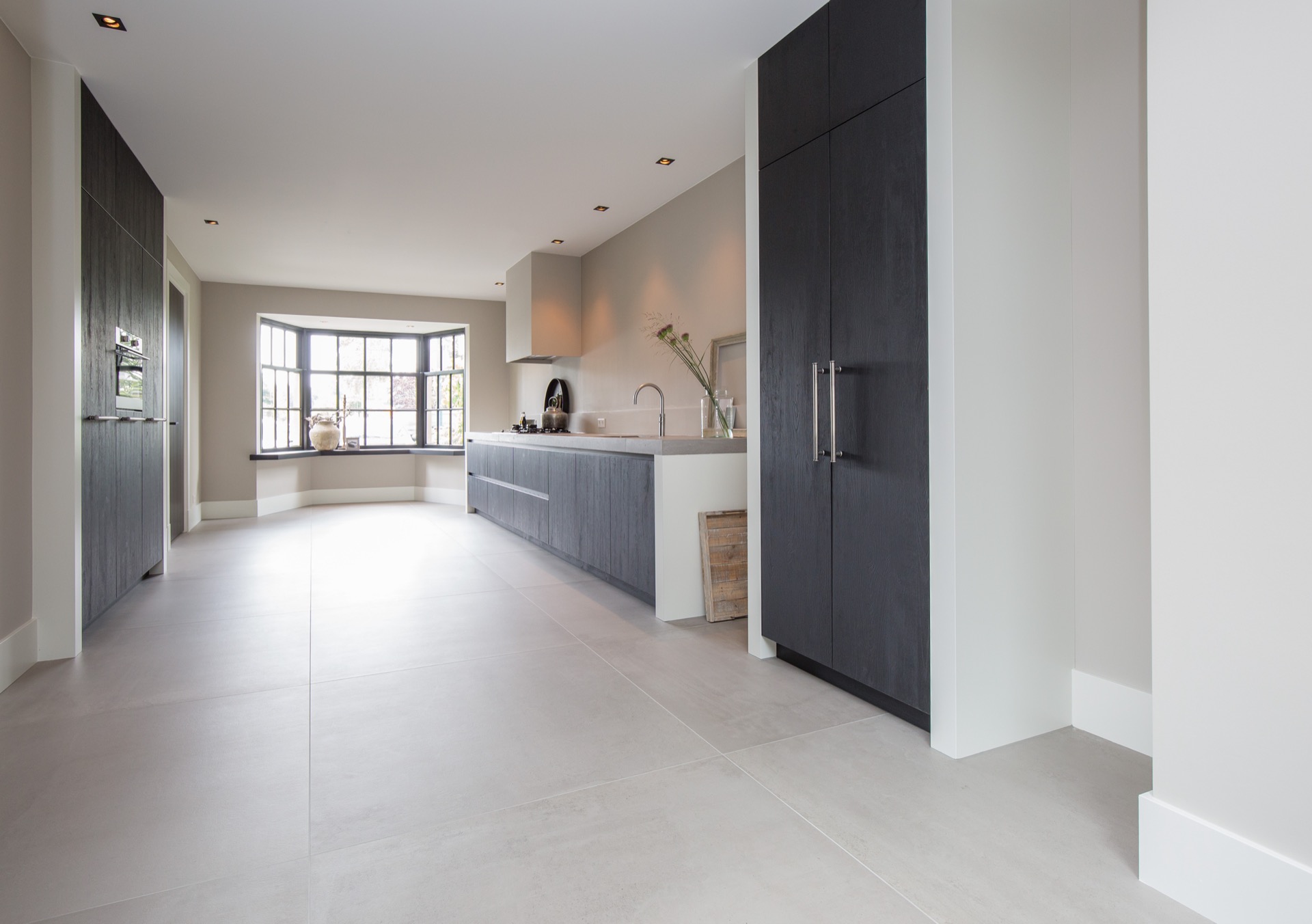 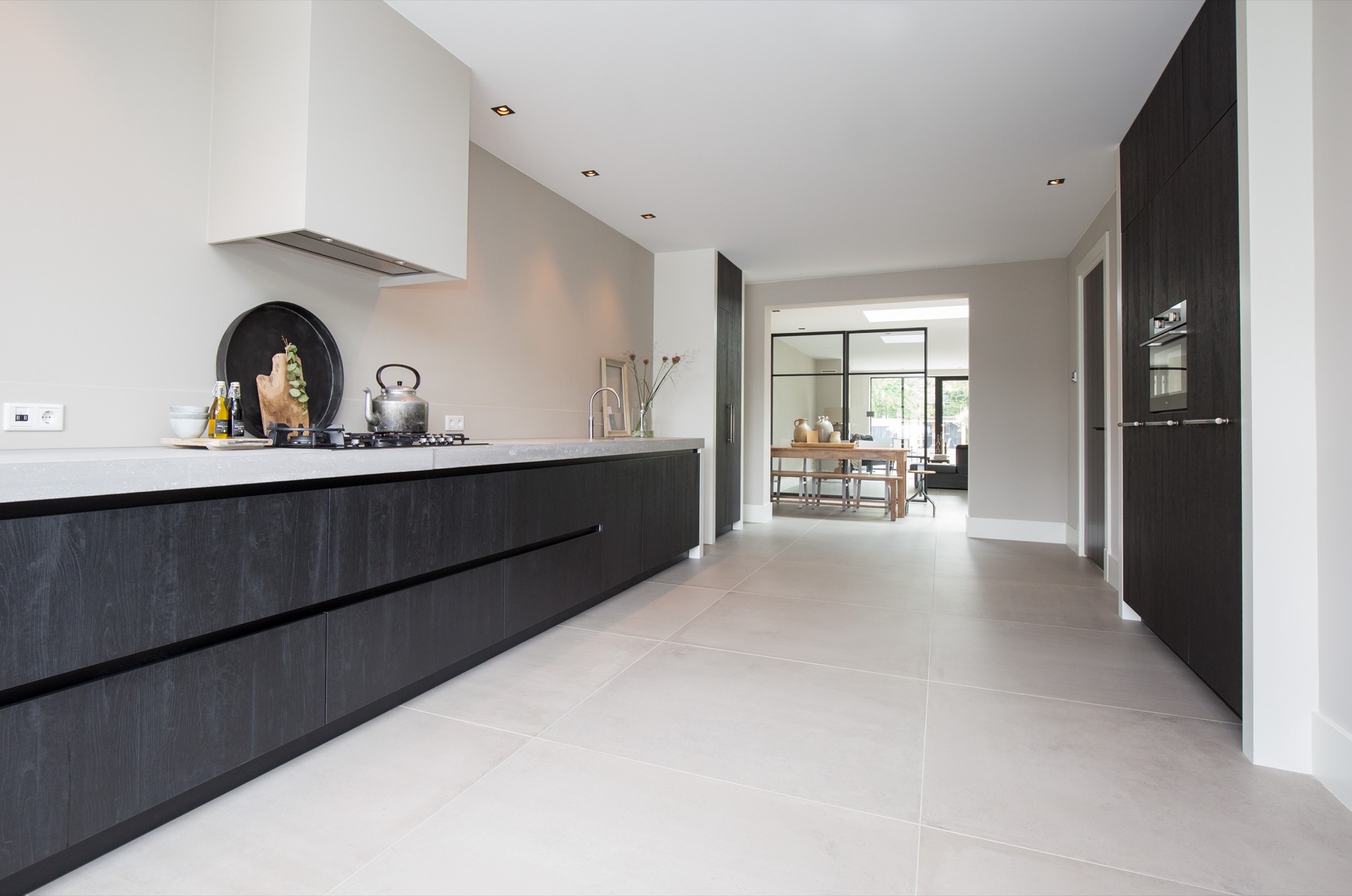 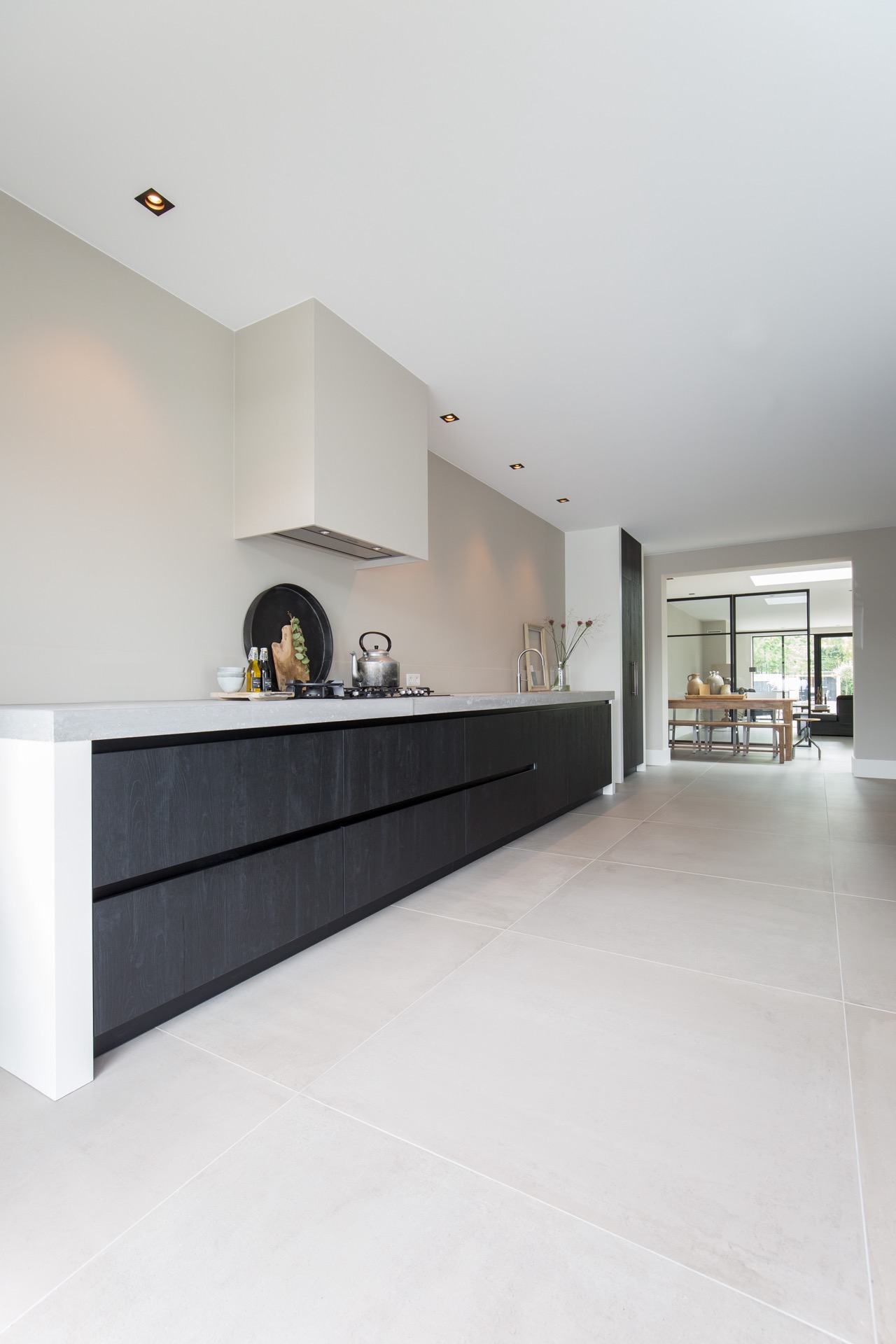 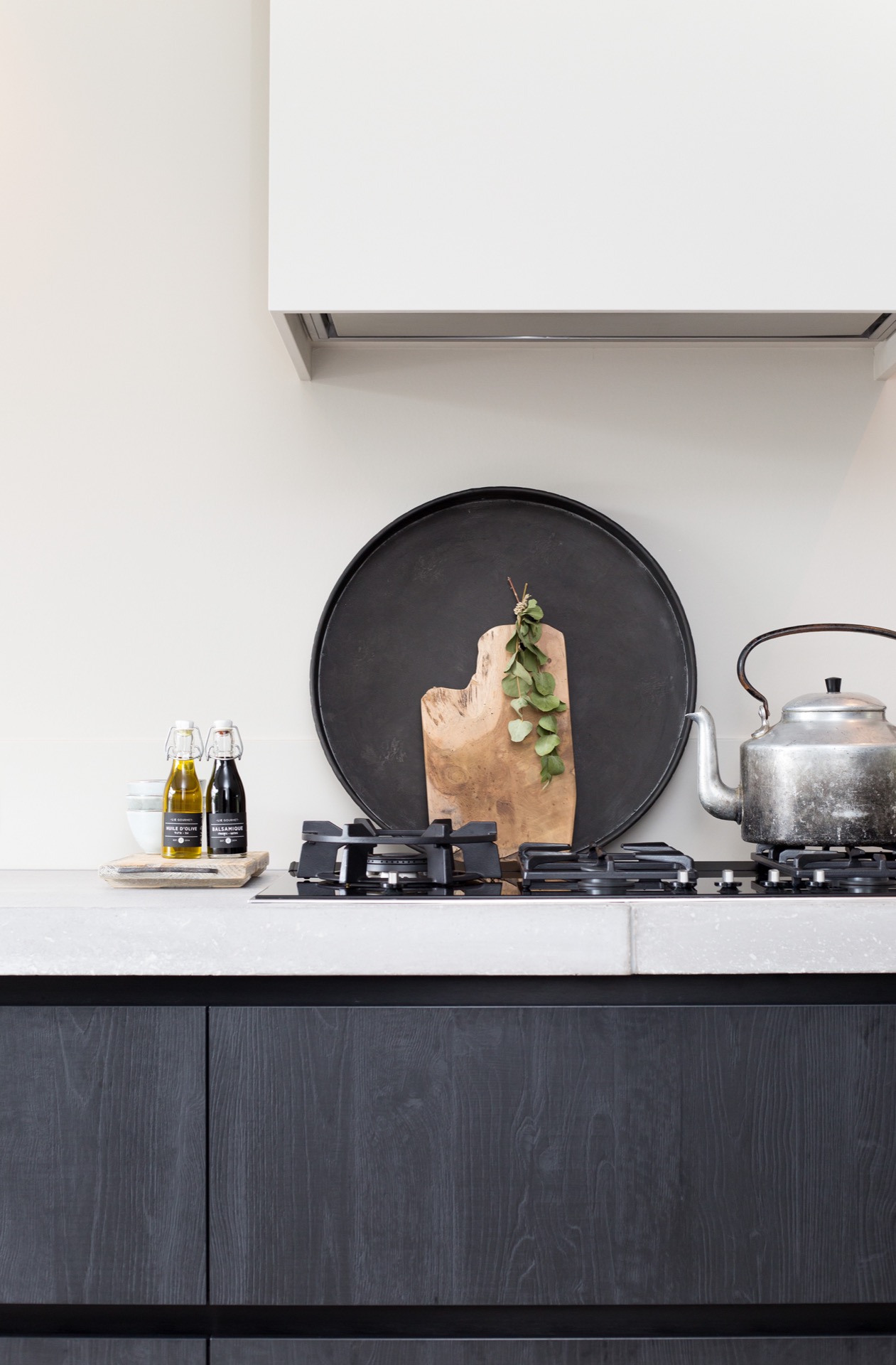 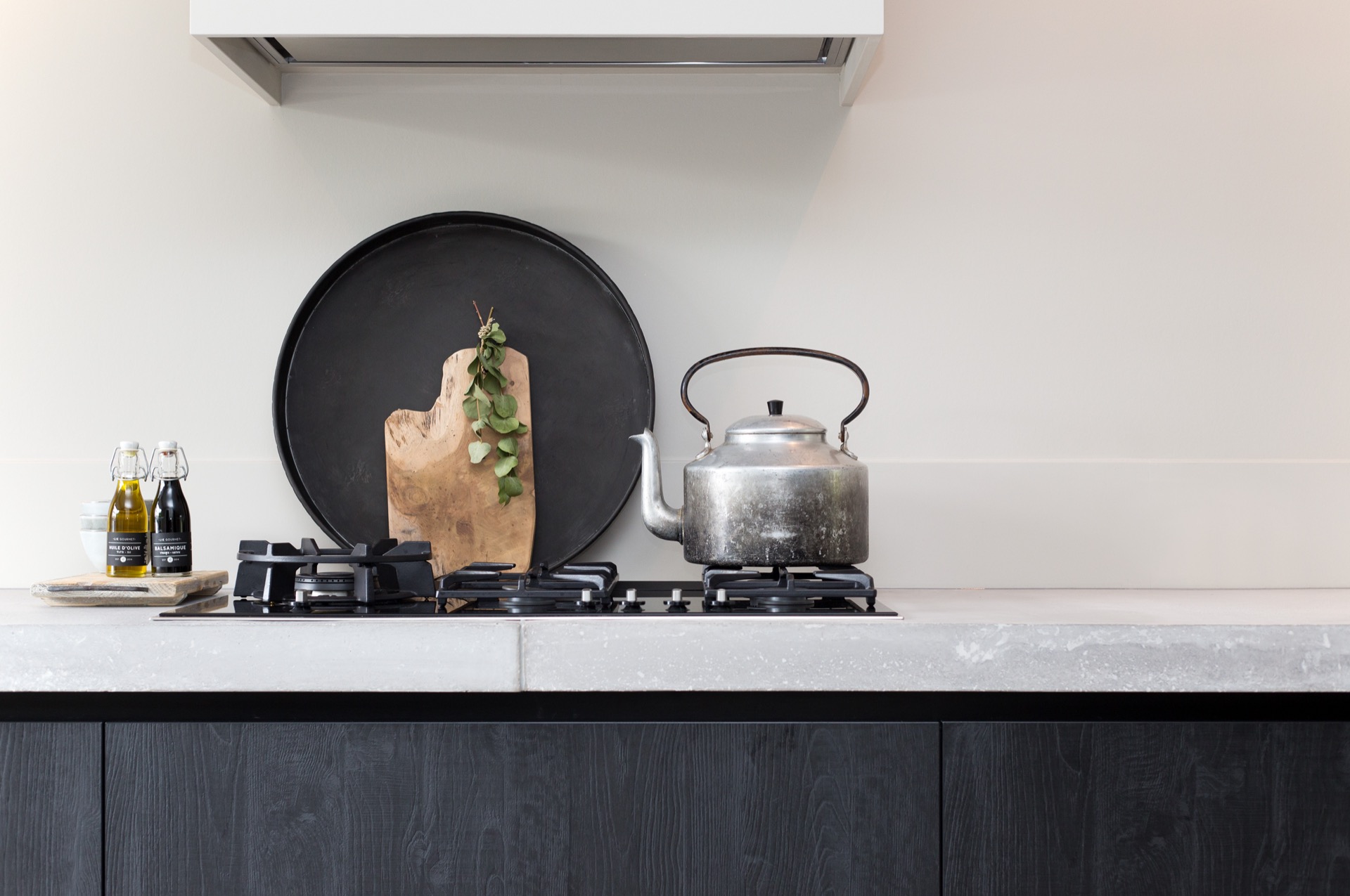 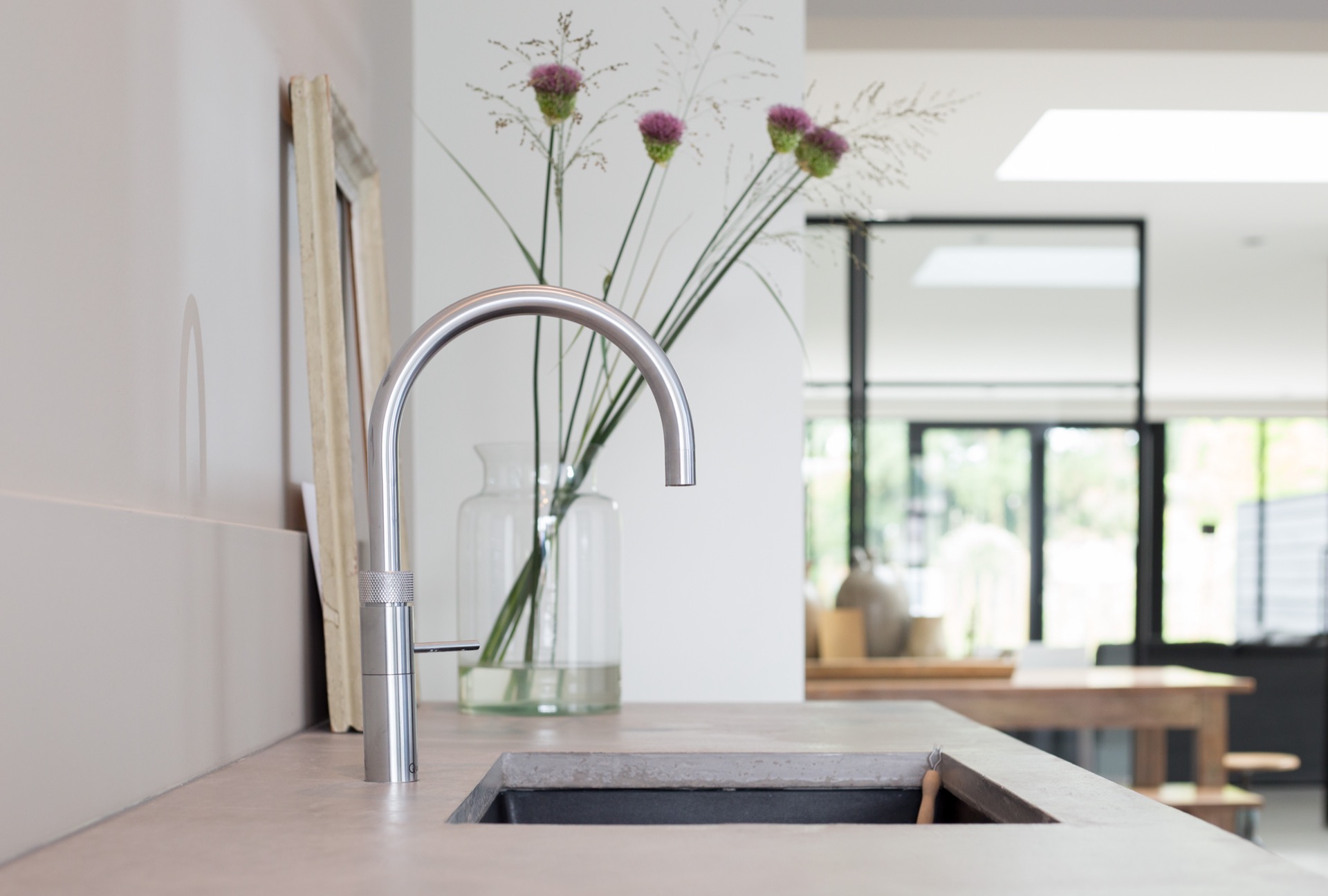 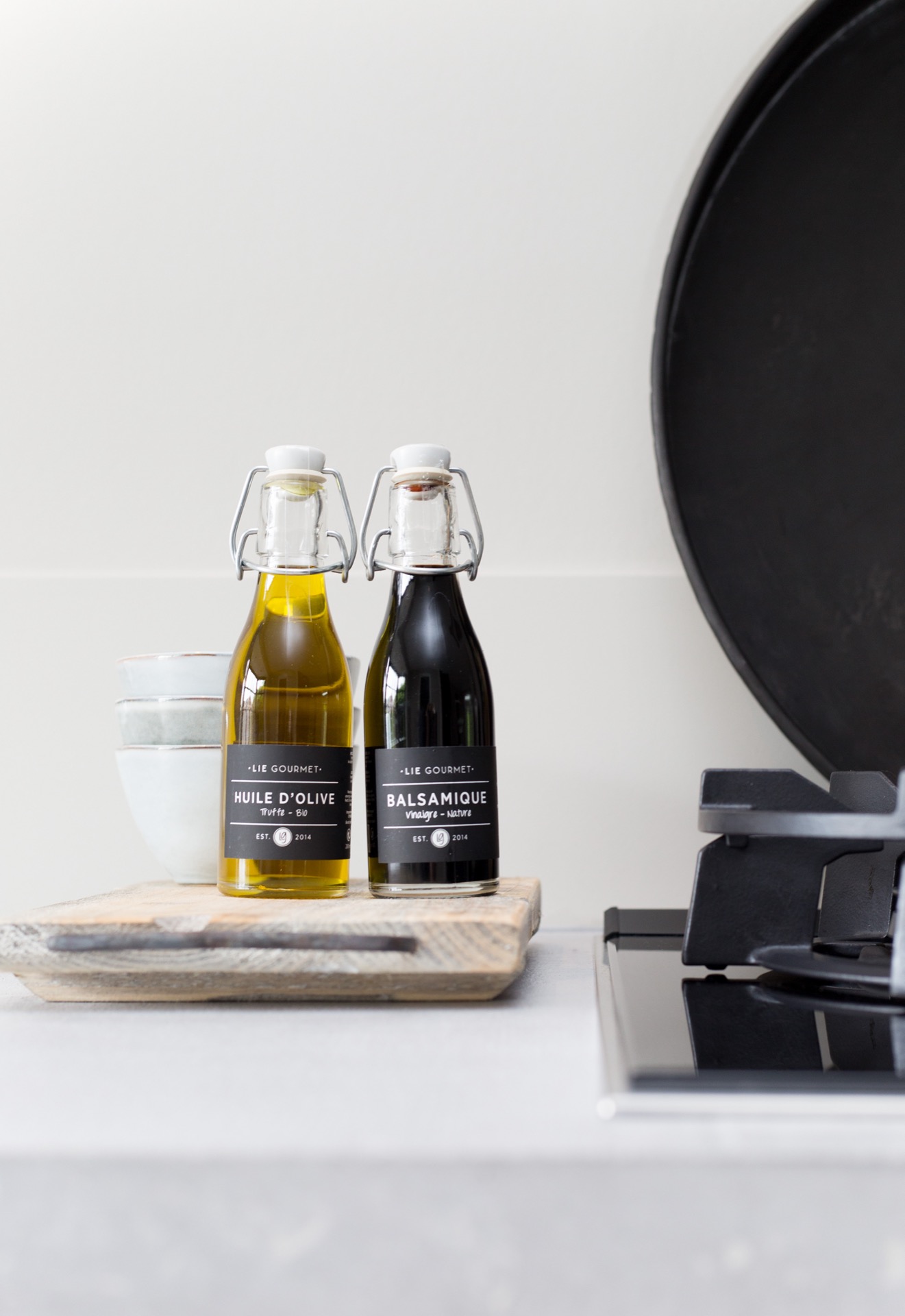 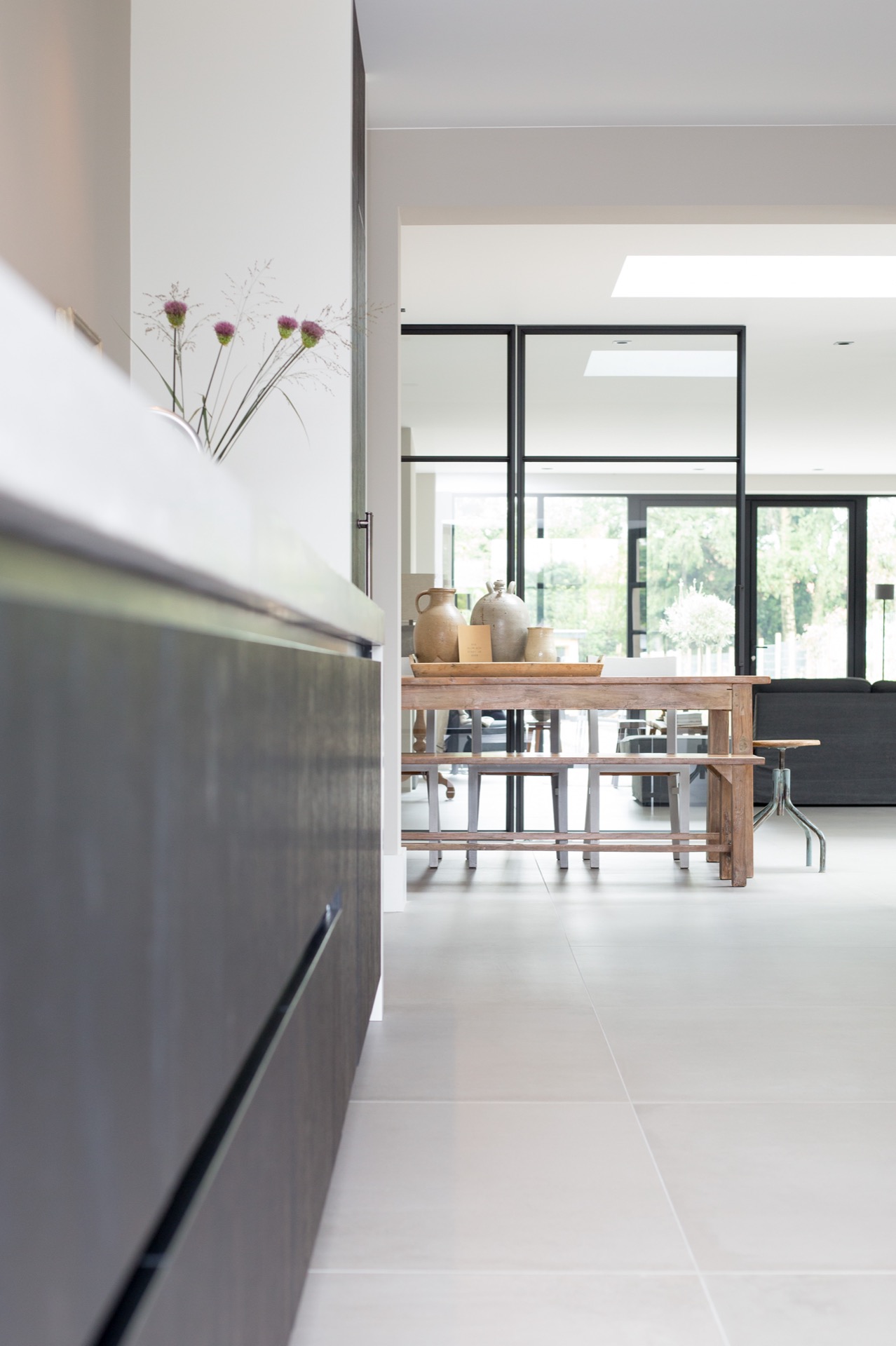 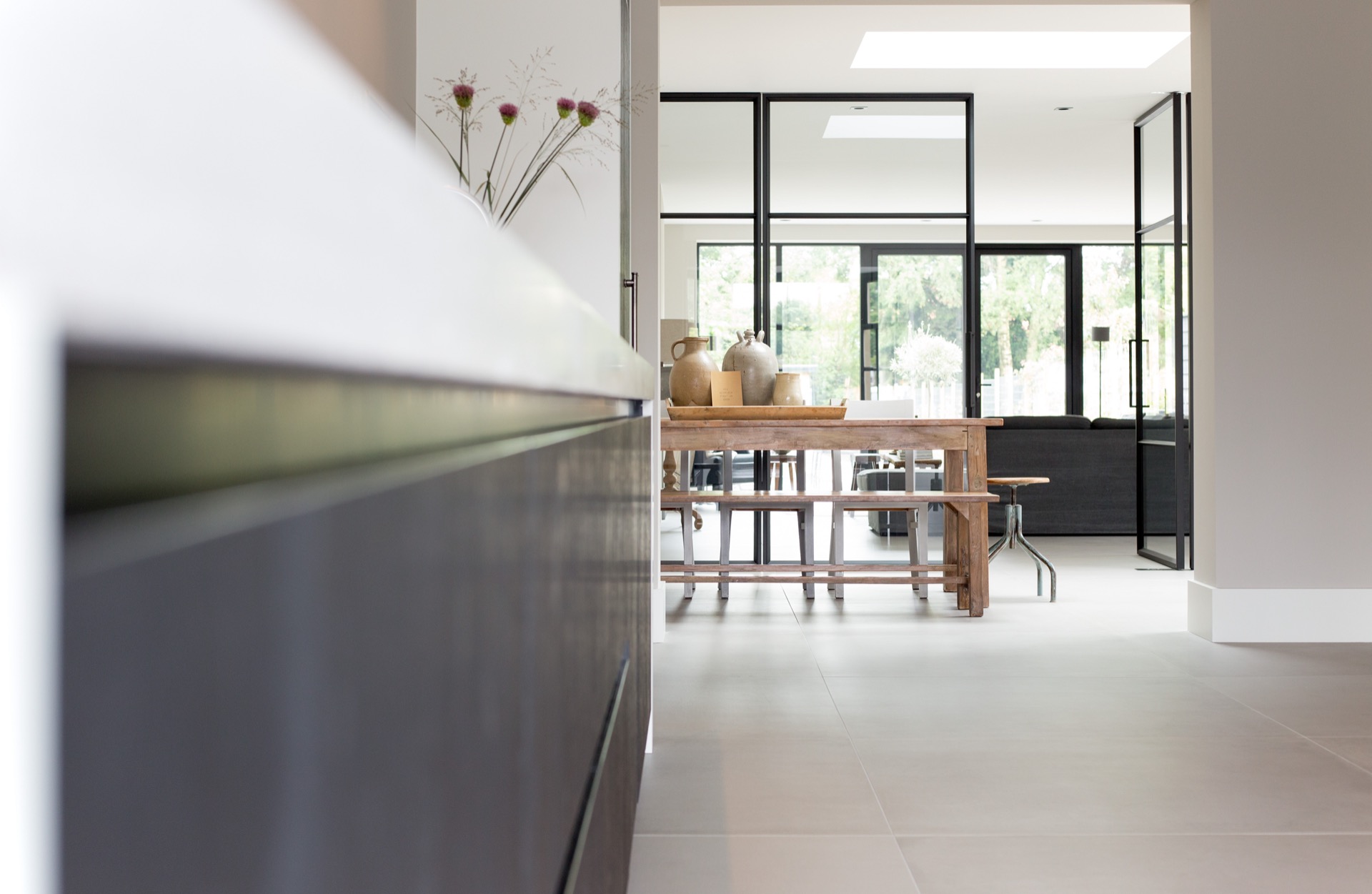 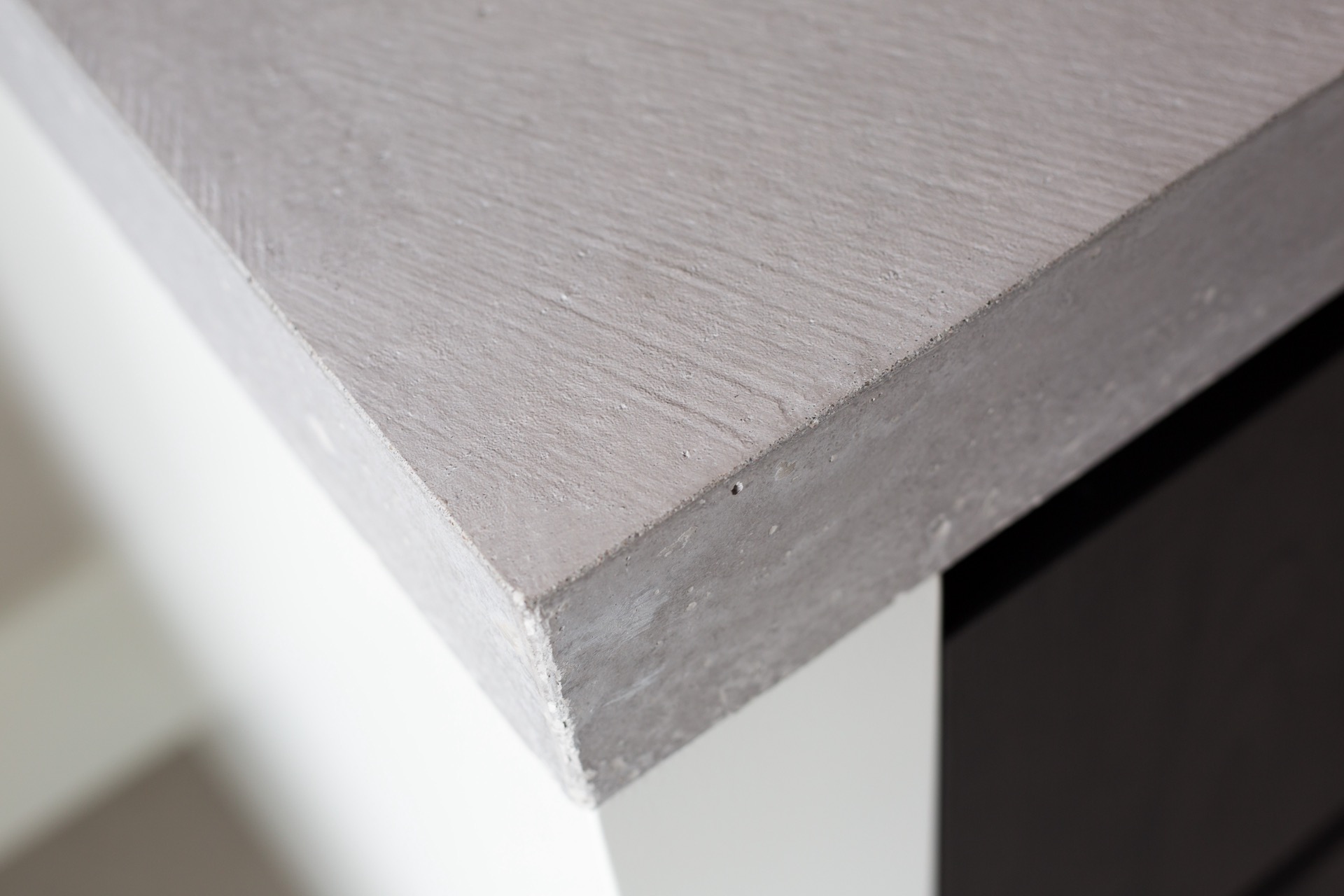 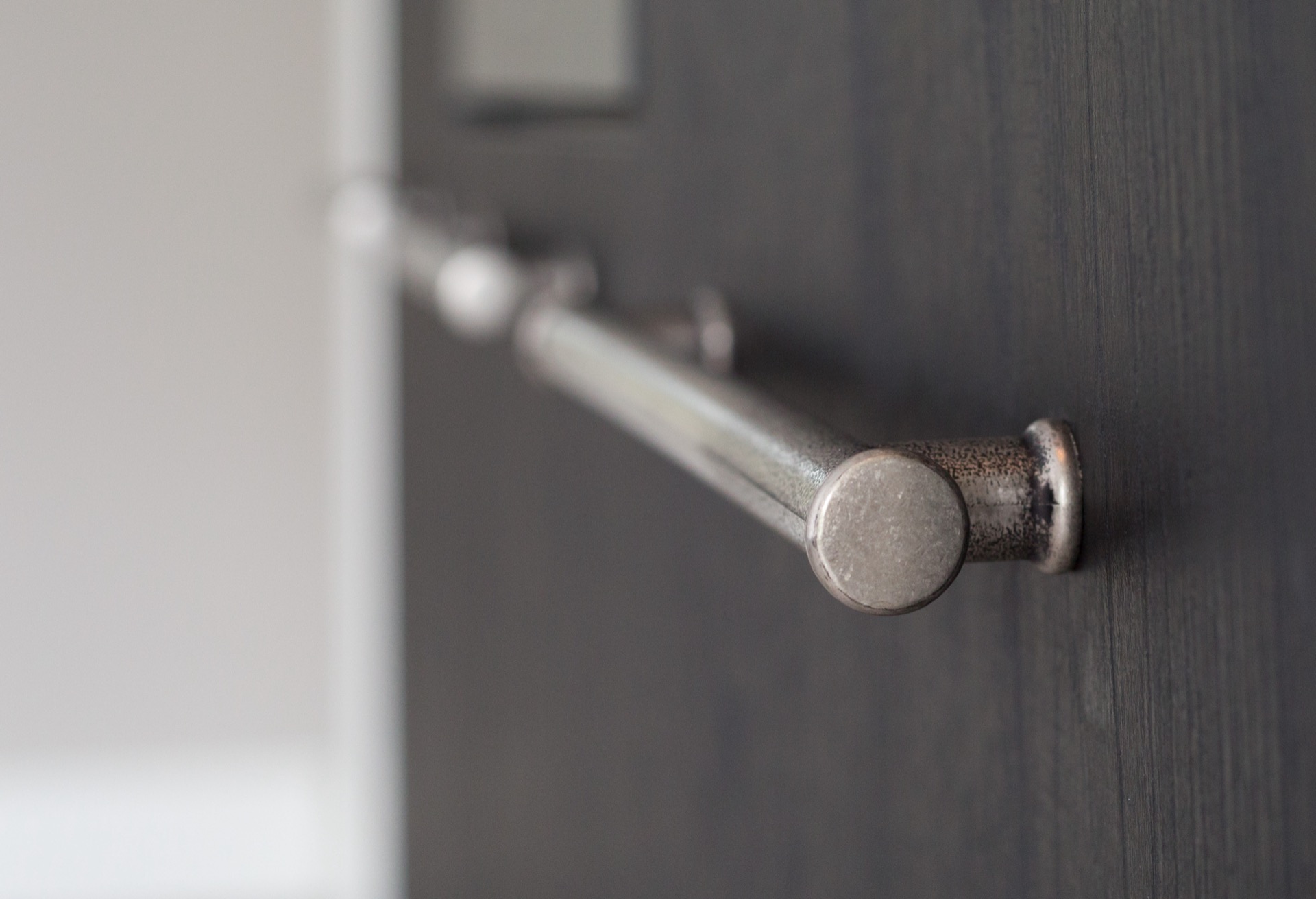 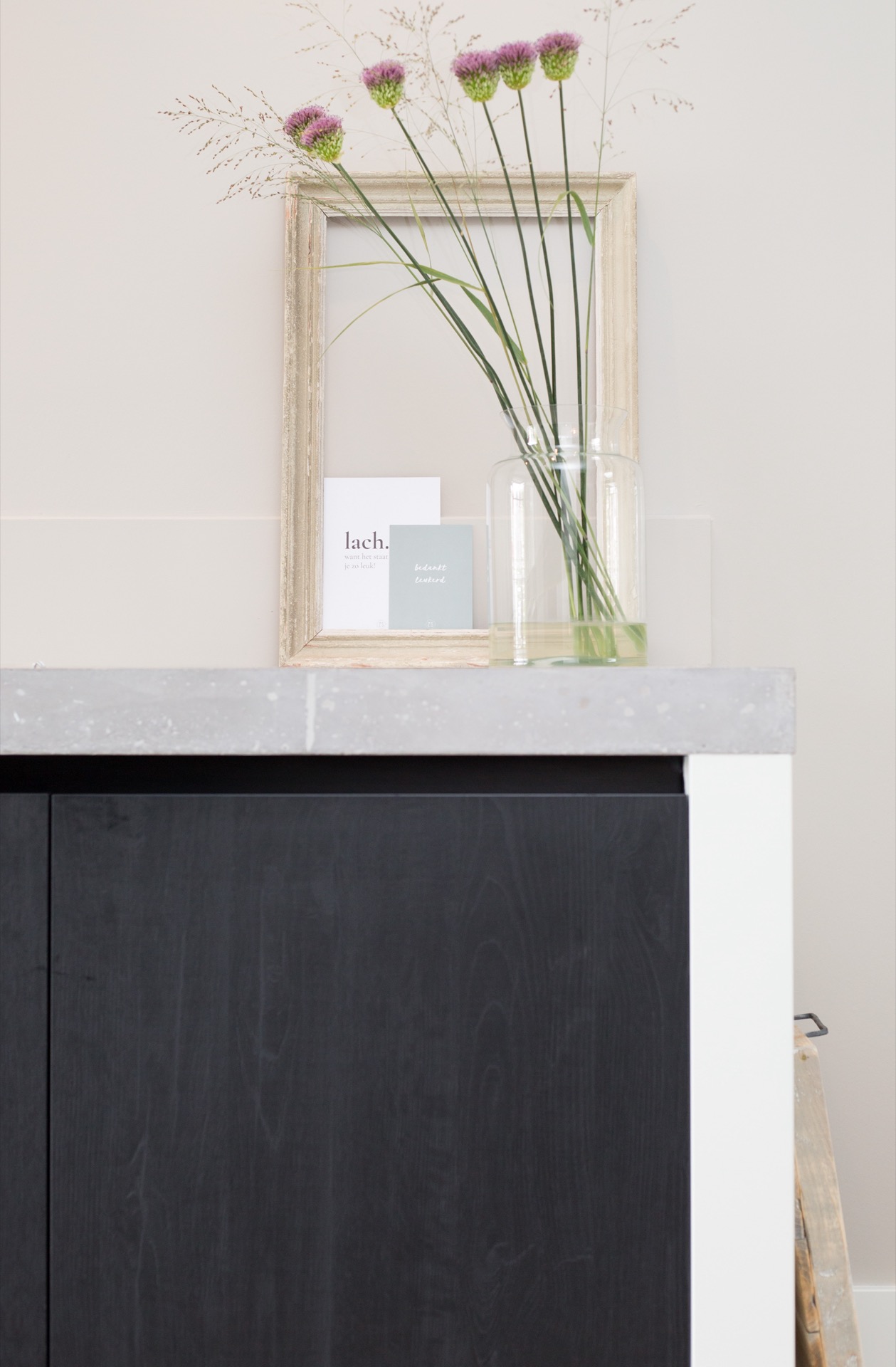 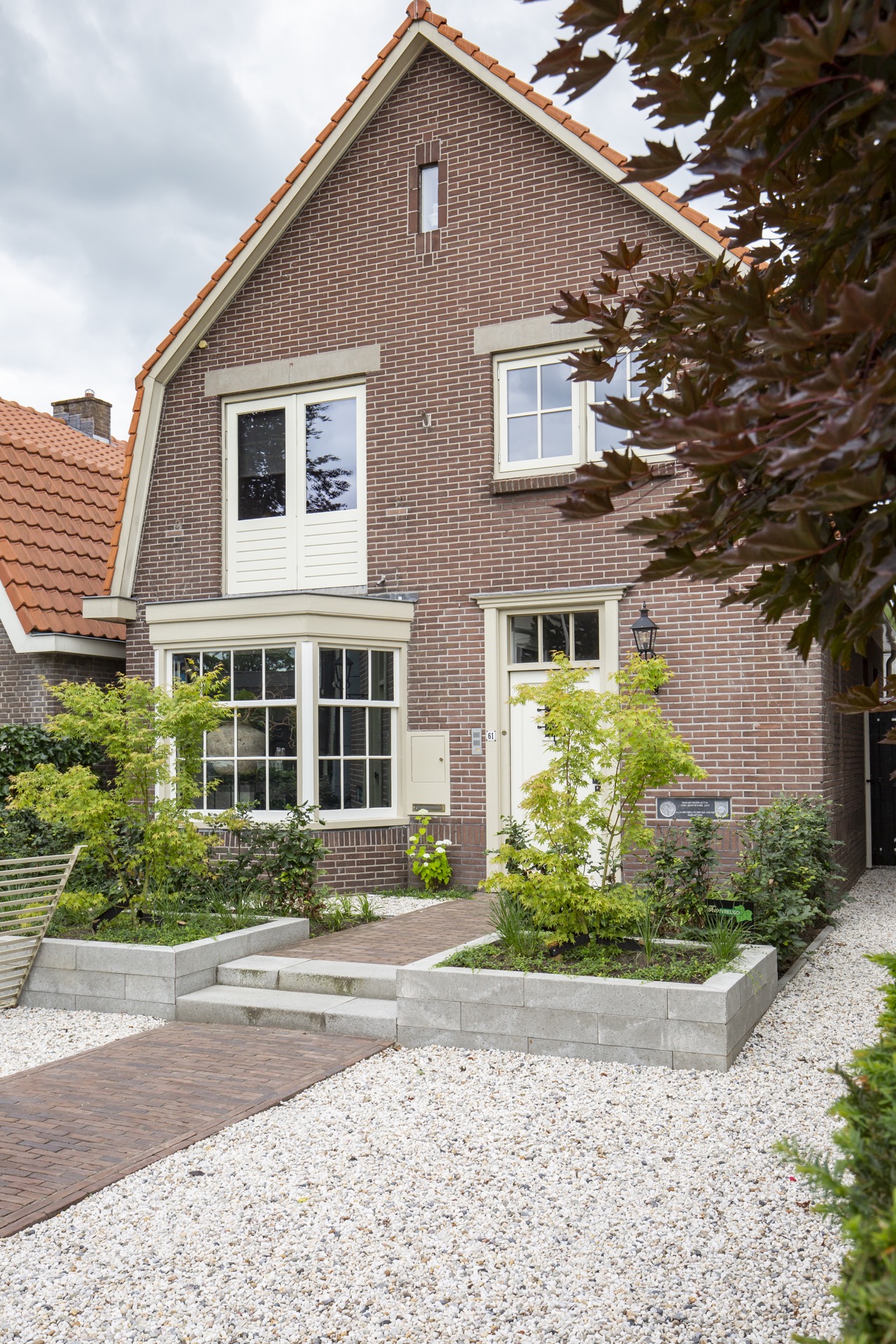 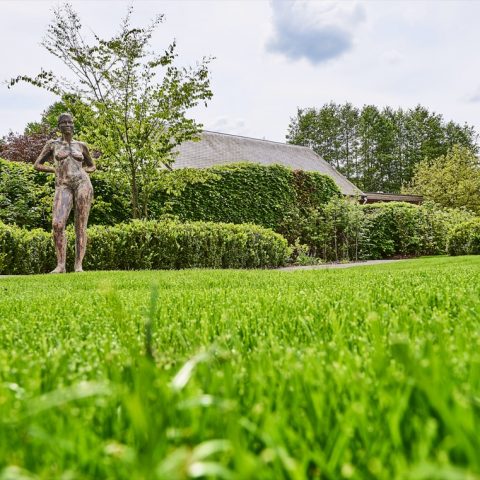 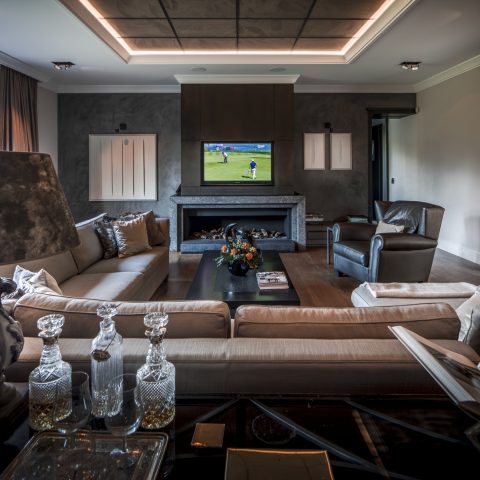 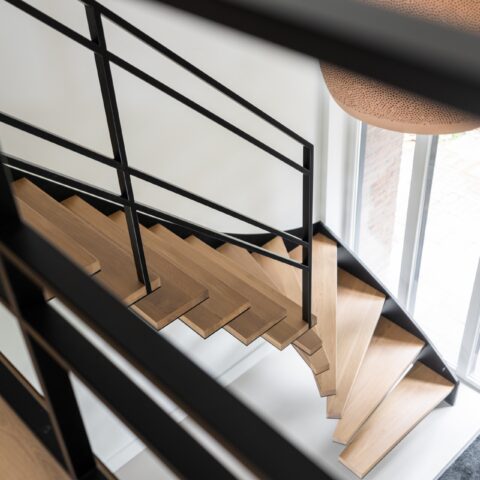 Steel balustrade at a staircase

Next project by Velthuizen Kitchens 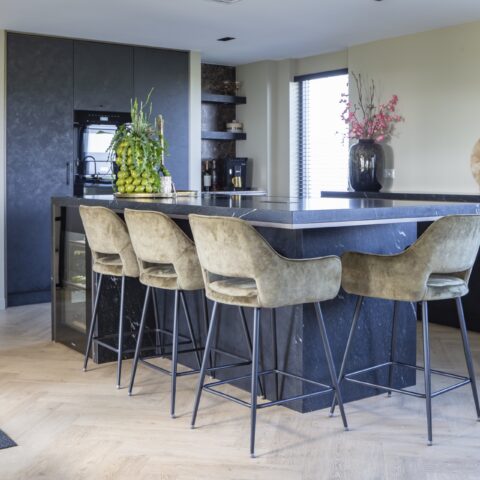