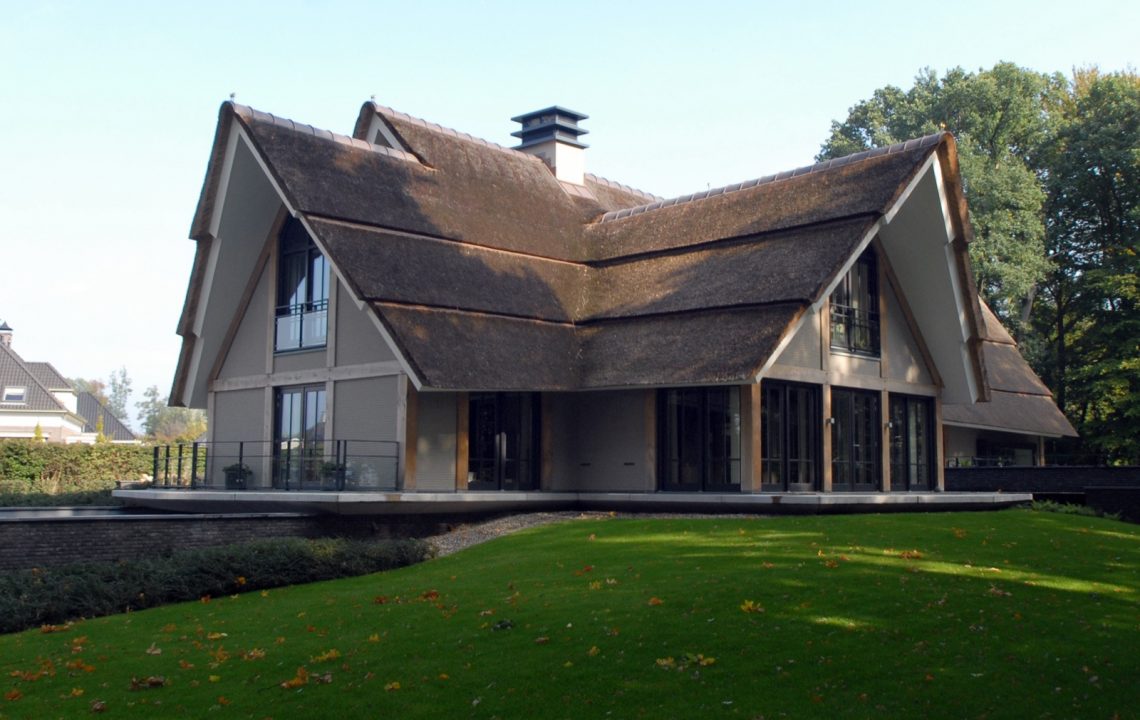 Since June 17, 2005, RUPAKO B.V. has been the leading expert in fire protection and prevention. This started in the fall of 2004, with the development of an alternative to fireproof impregnation as fire protection for thatched roofs. It was time for new and better fire protection because this method was not optimal.

It soon became clear that the new system had to be a sprinkler system; after all, fire has traditionally been fought with water. In March 2005, RUPAKO presented a detection system (also called the Flying Brands Detection System) that self-detects the flame and then automatically turns on the sprinkler system.

On Jan. 30, 2006, RUPAKO won the GIP incentive award. This award serves as an incentive to make necessary improvements in plans and preparations for launch. So the Gelderland Innovation Platform also warmly welcomed the idea of RUPAKO. RUPAKO has since grown into a leading company and places you can find RUPAKO thatched roof sprinkler systems throughout the country.

View all of RUPAKO's projects here