At the time, the new building with practice space adjoining the current dental practice was set up with the objective of accommodating an association practice in order to be able to use the vacated space for private use.

These predetermined objectives have been changed, with the reverse senario being implemented. Subsequently, while maintaining the existing infrastructure, an appropriate housing program had to be provided for. The part on the ground floor had to contain a fully-fledged and autonomous living program, while on the first floor a guesthouse had to be built.

On the ground floor, the roof lights present and the glass wall at the back with a view of the garden were very decisive factors for the conceptual layout. As a result, every important living area received the maximum amount of daylight. The internal glass wall that distinguishes the bathroom from the linear circulation area can be considered special.

Part of the double garage had to be used to provide the sleeping area with the necessary space. The continuity in the use of materials for all mutual functions, as well as the limited and suitable closures in the right place, resulted in a neglecting effect.

The same line was extended to the studio on the first floor, which also contains a fully-fledged living program but in a smaller scale. A previously open living concept was chosen in which all rooms (with the exception of the bathroom) are connected to each other.

The structural formal language of all practical interpretations nevertheless results in a division whereby every function acquires its own identity or intimacy. 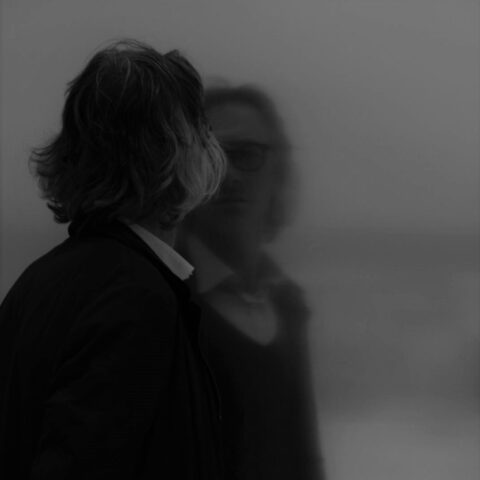 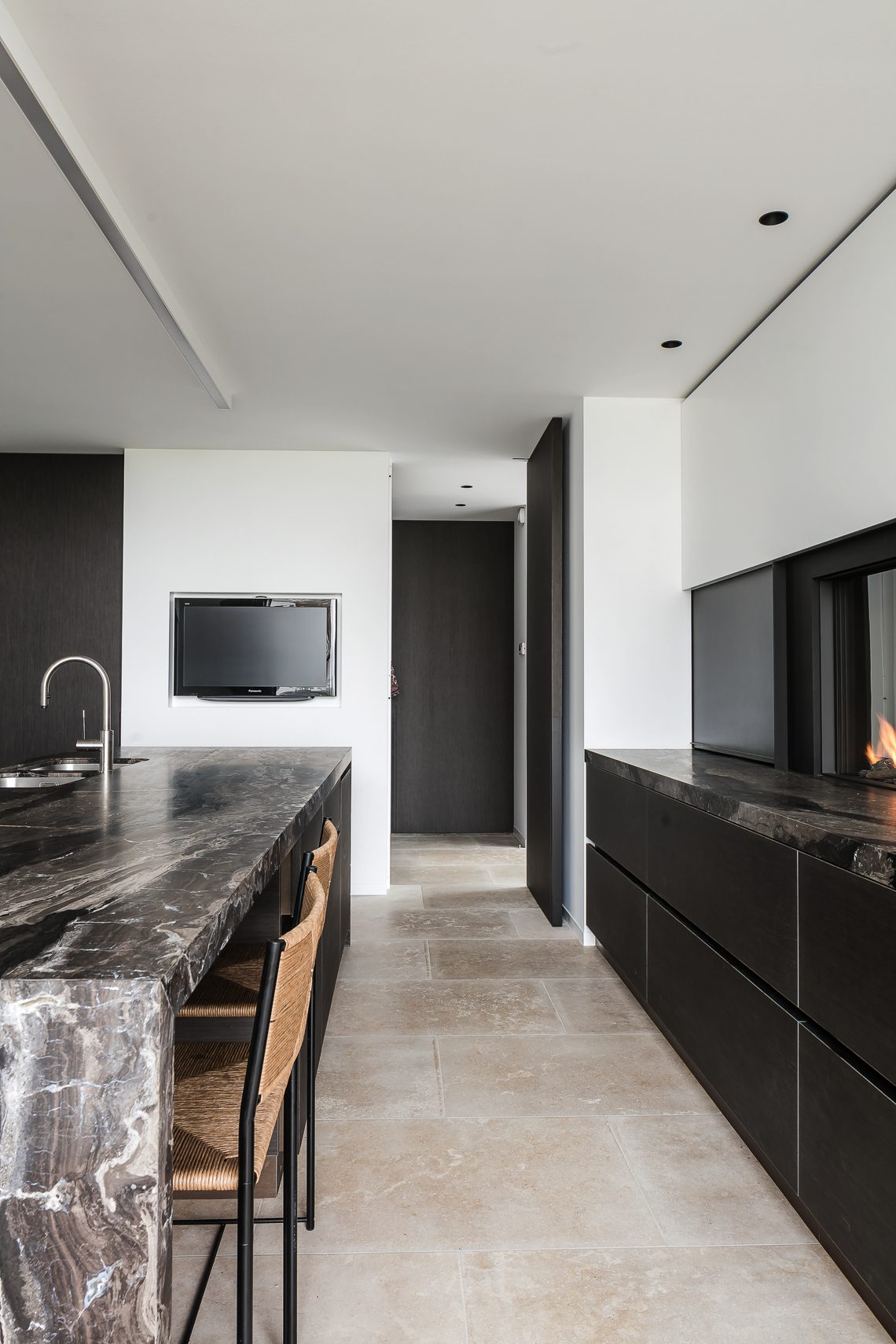 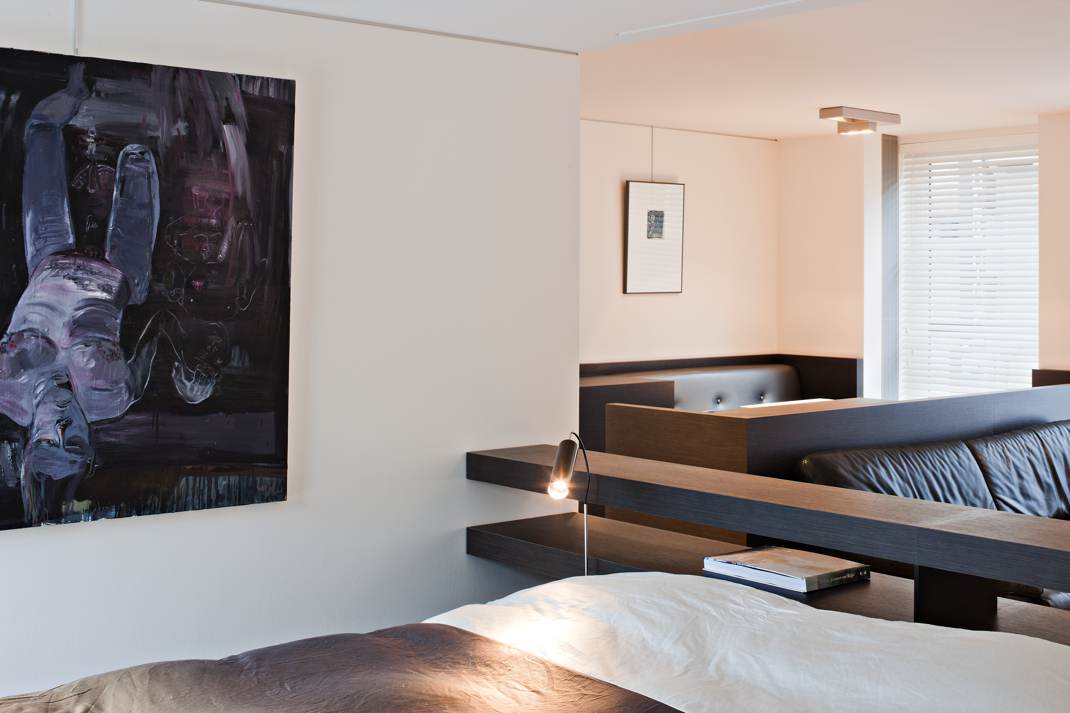 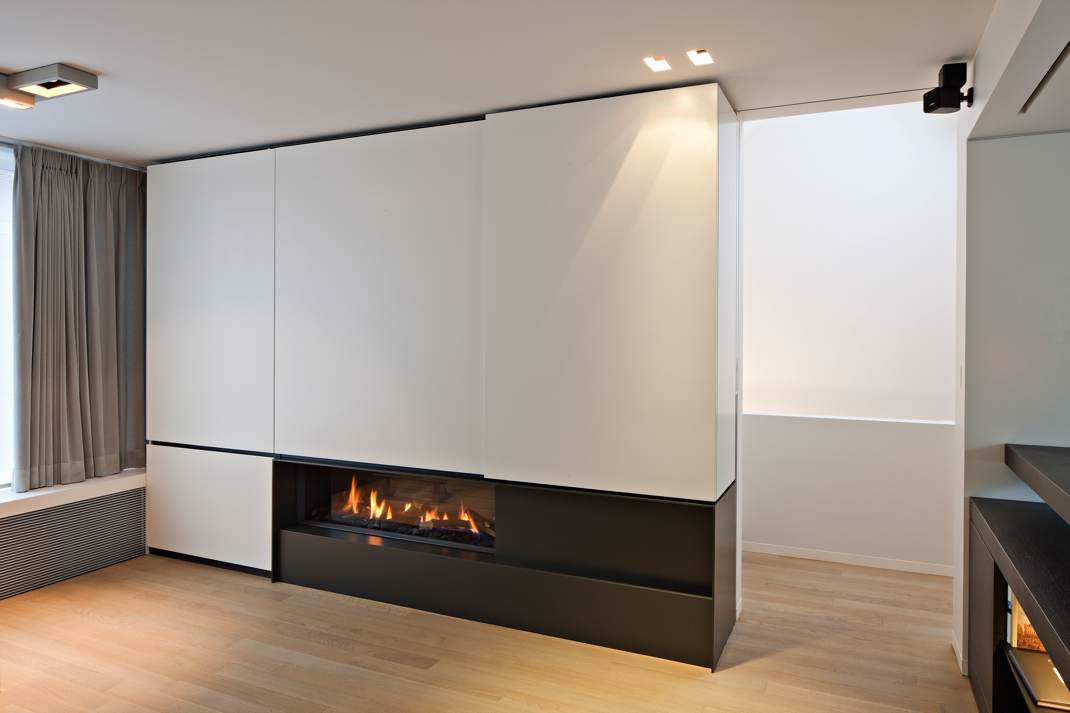 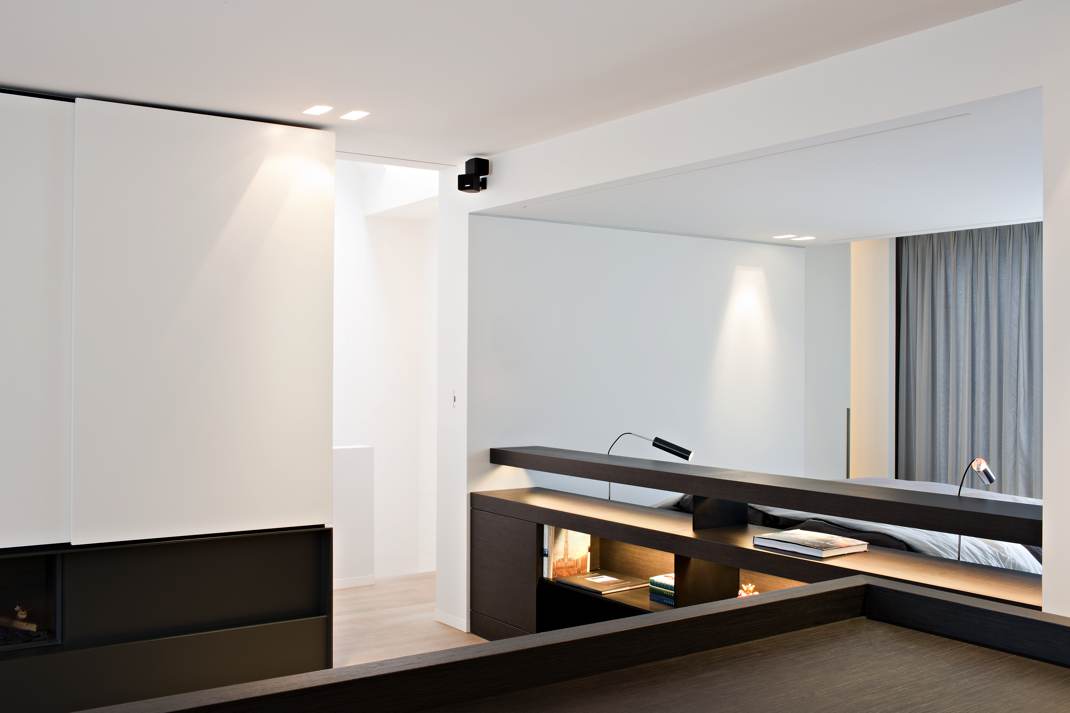 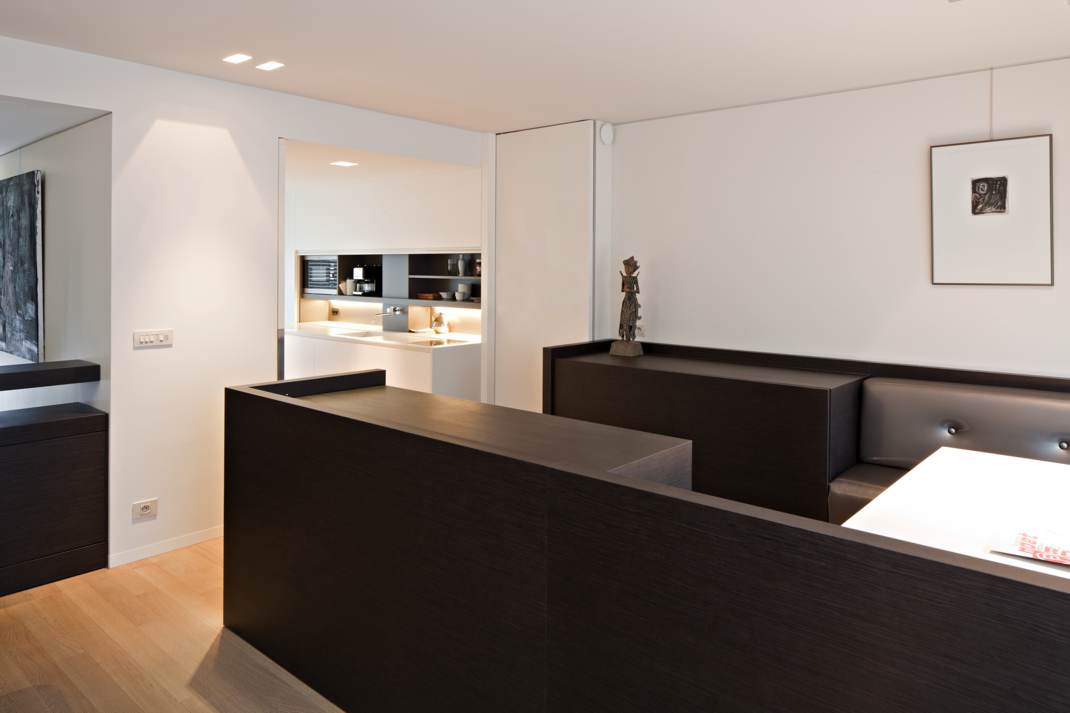 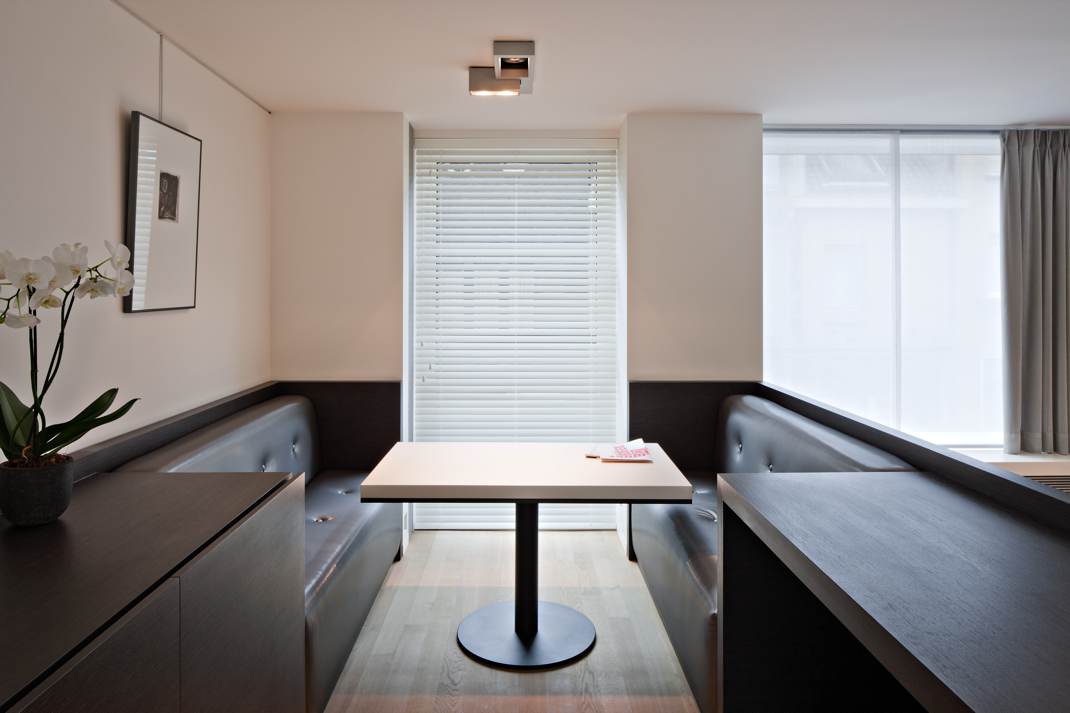 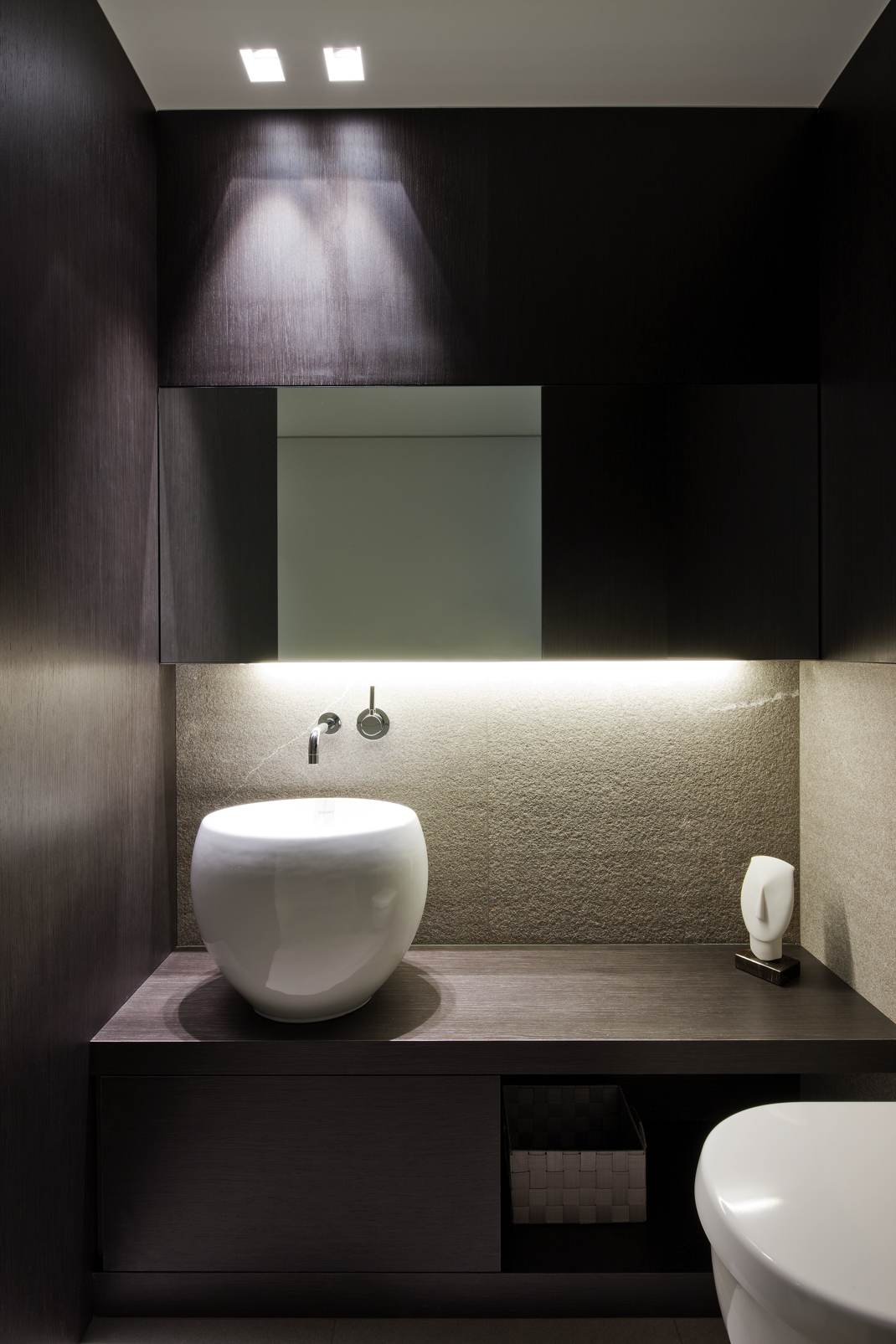 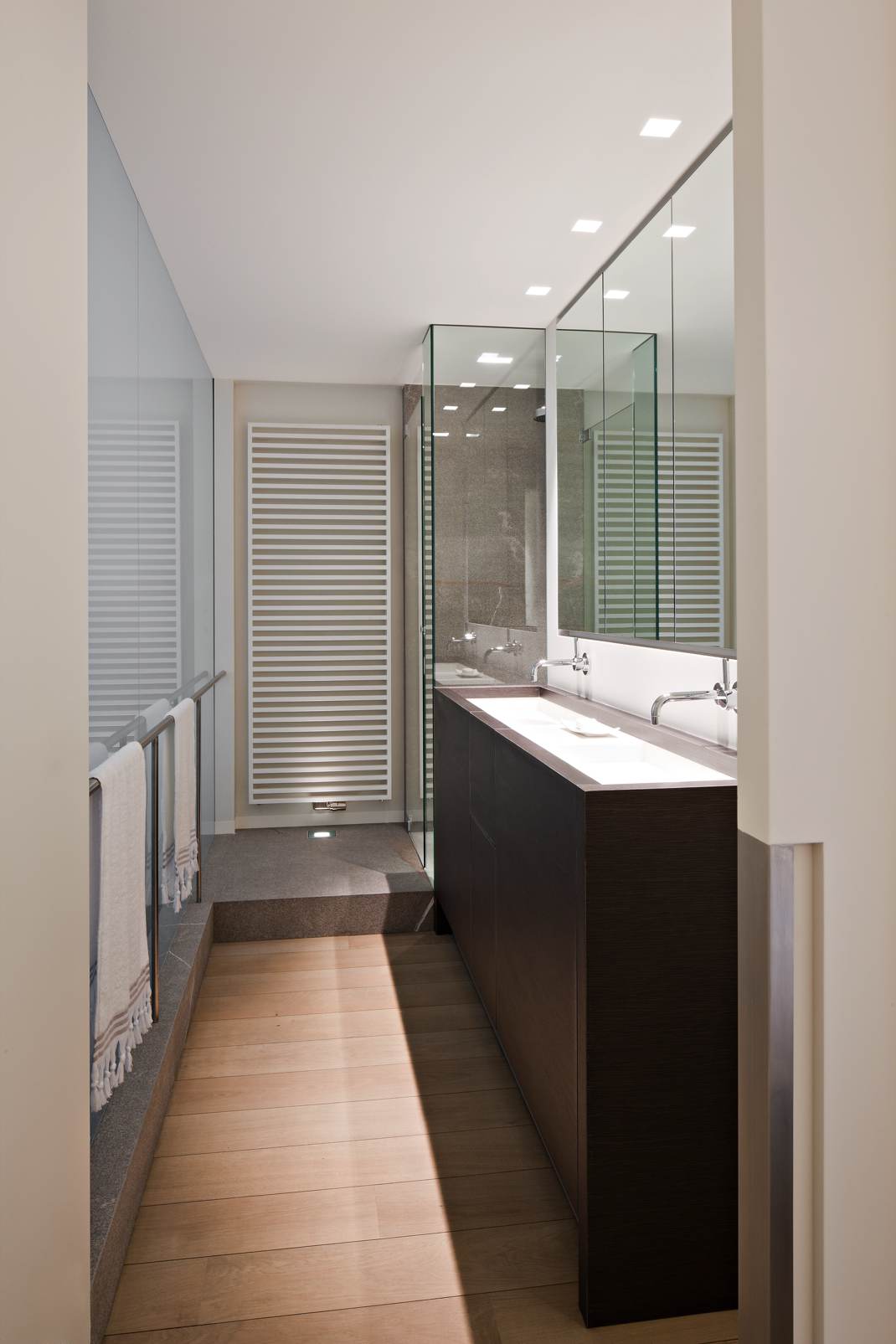 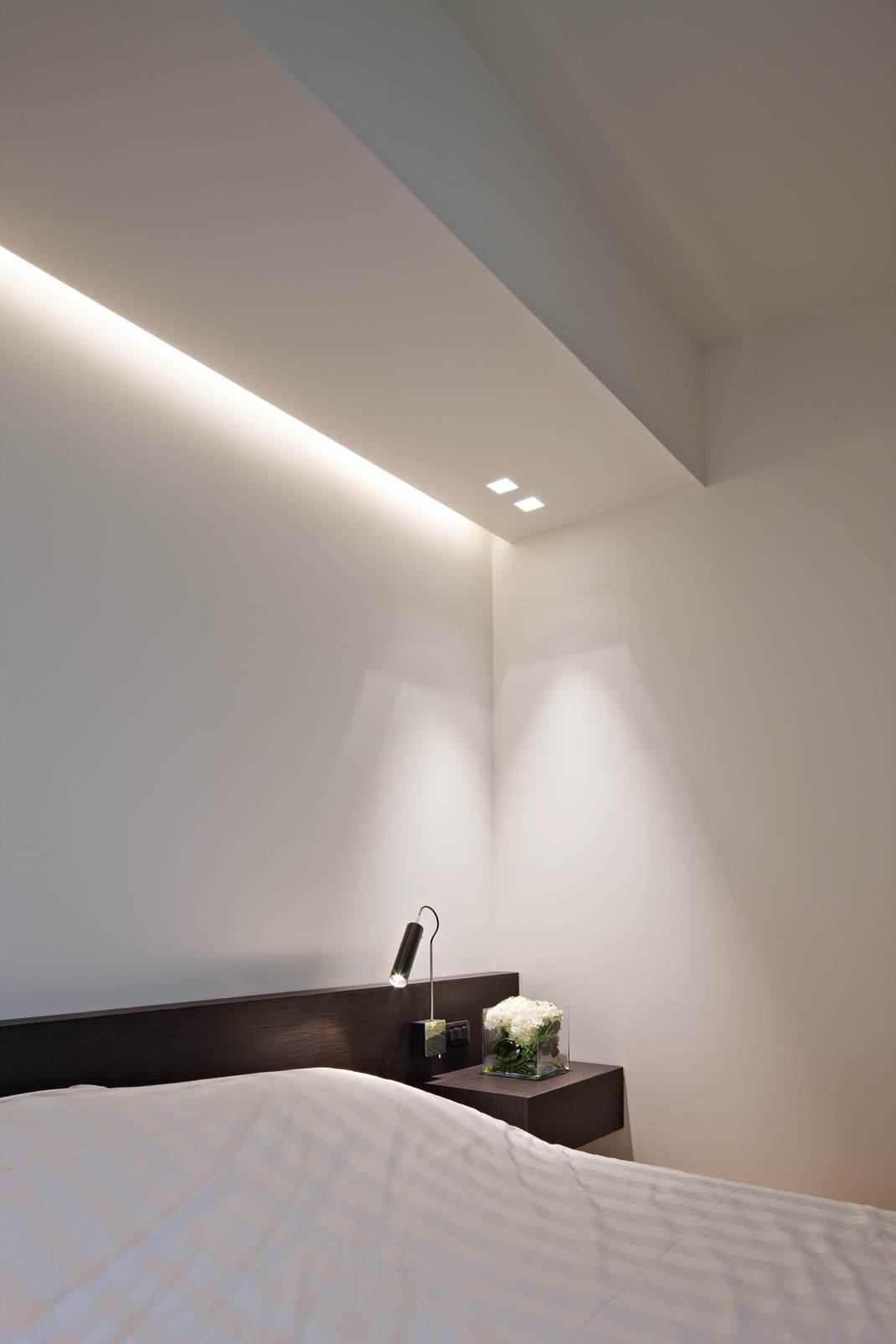 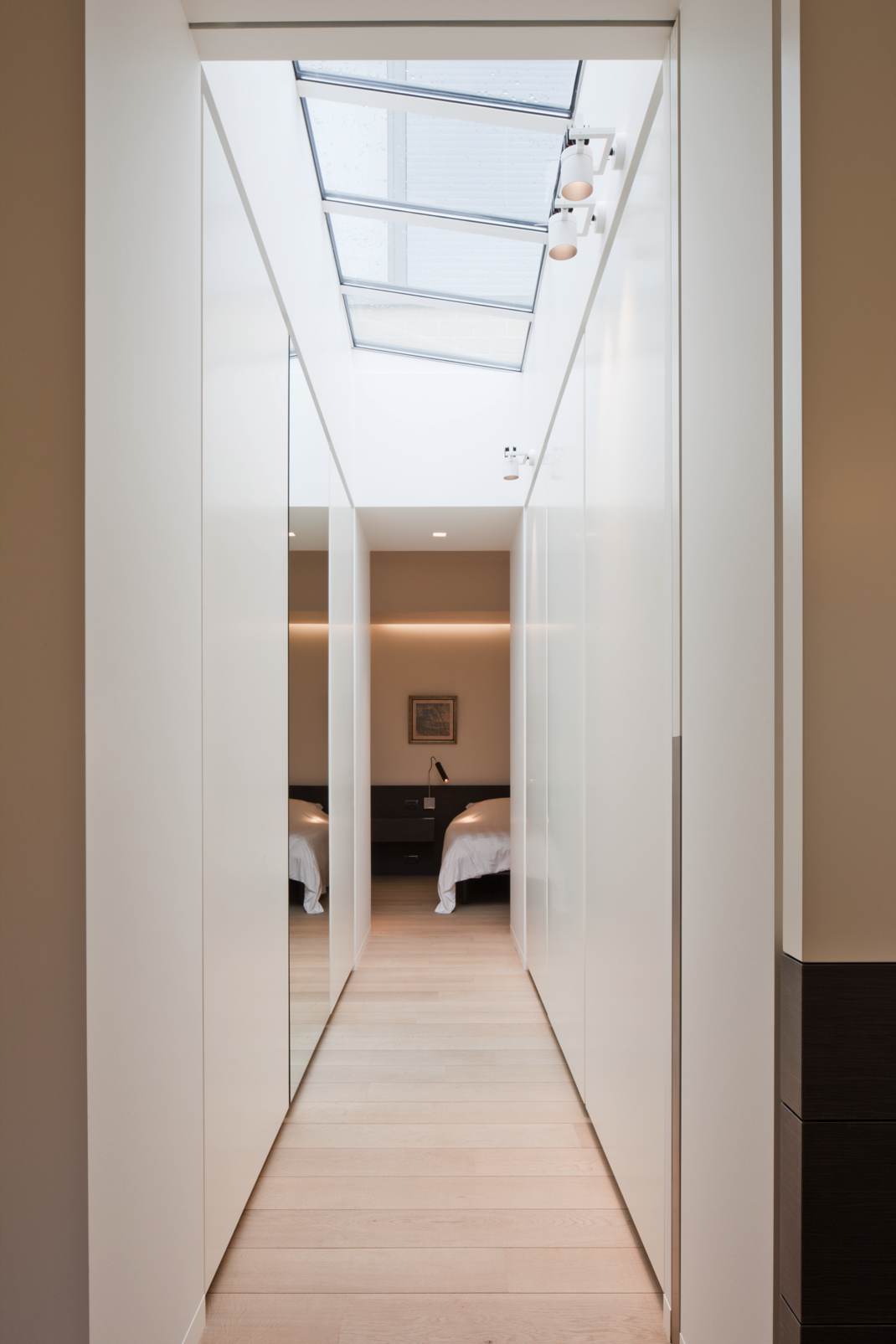 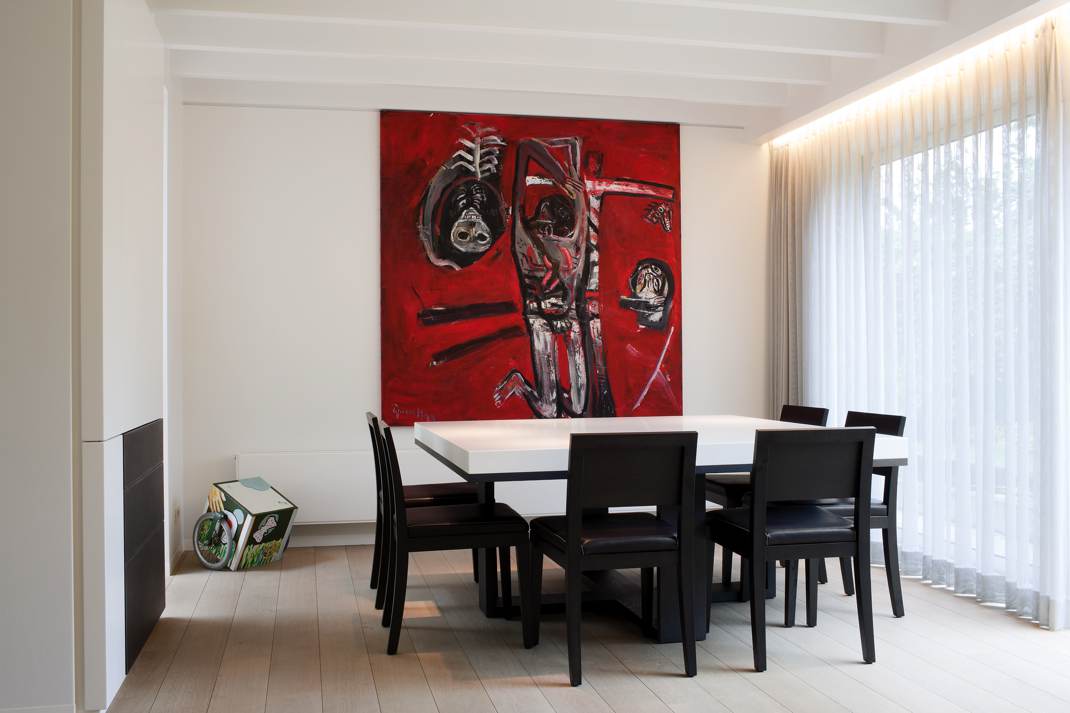 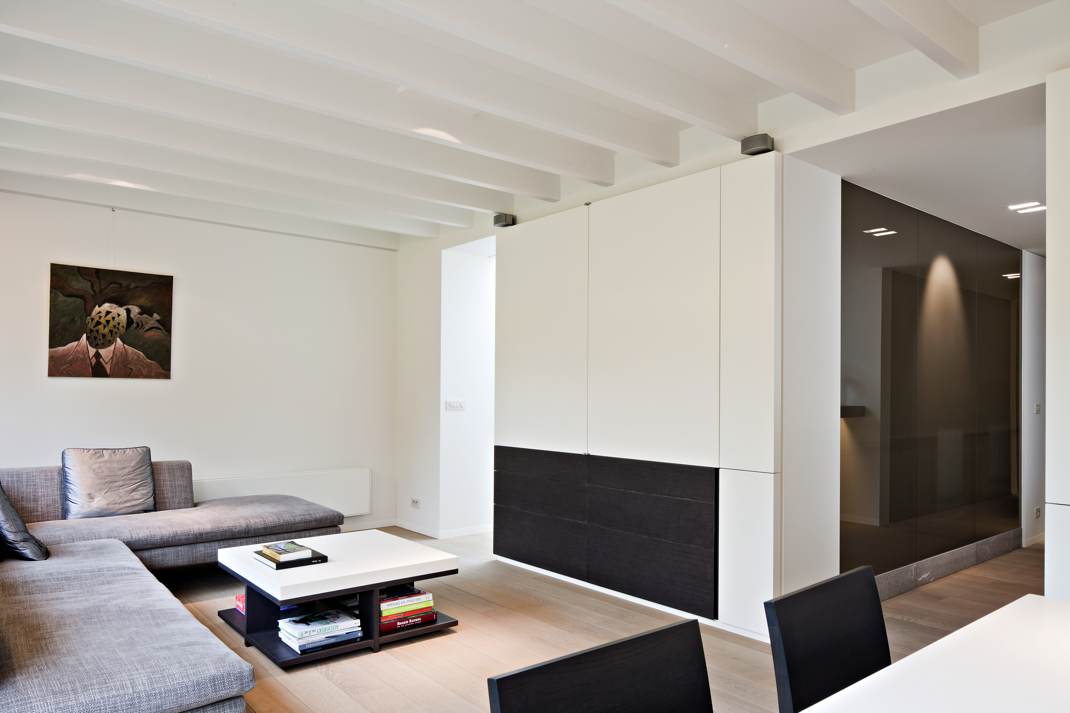 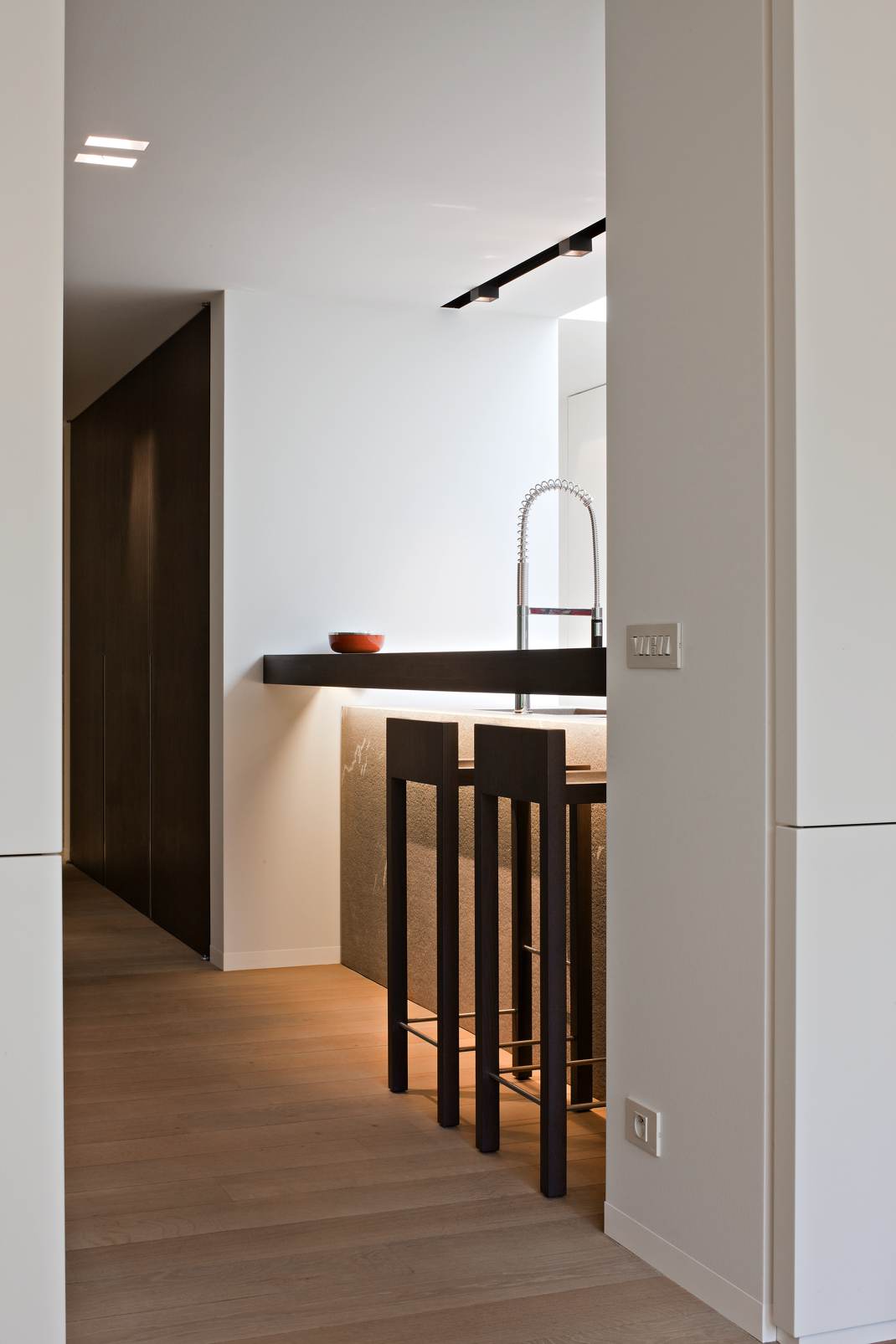 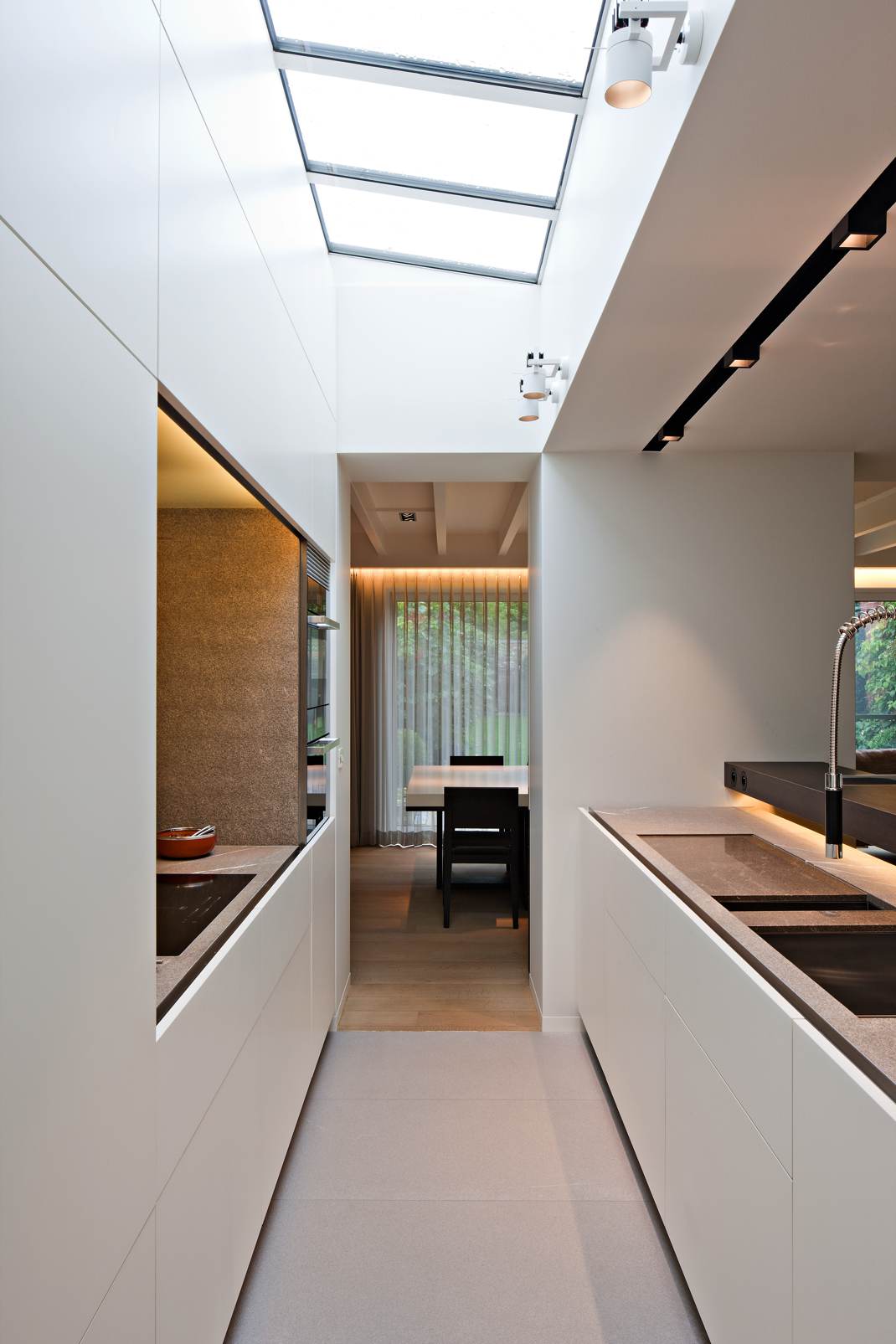 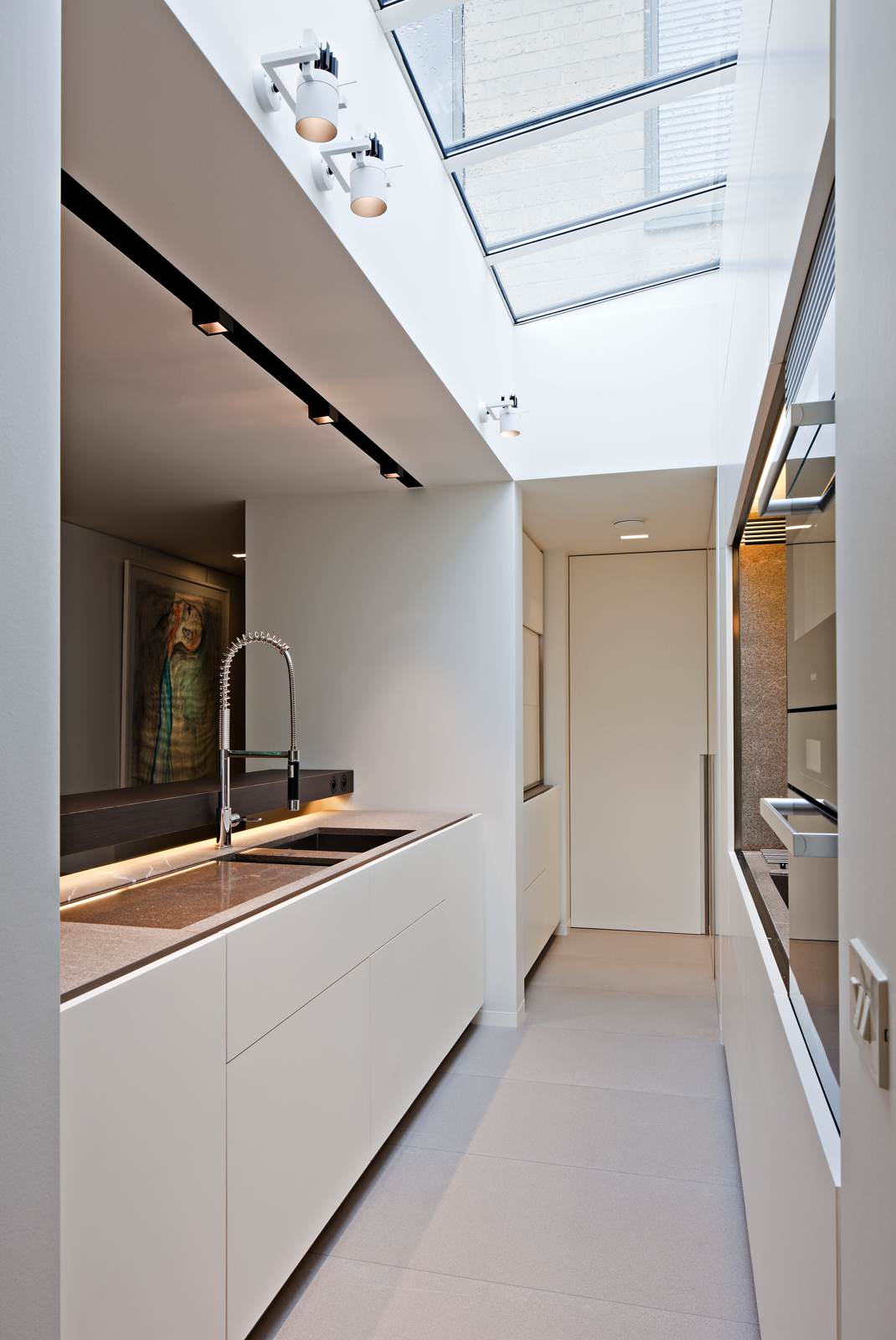 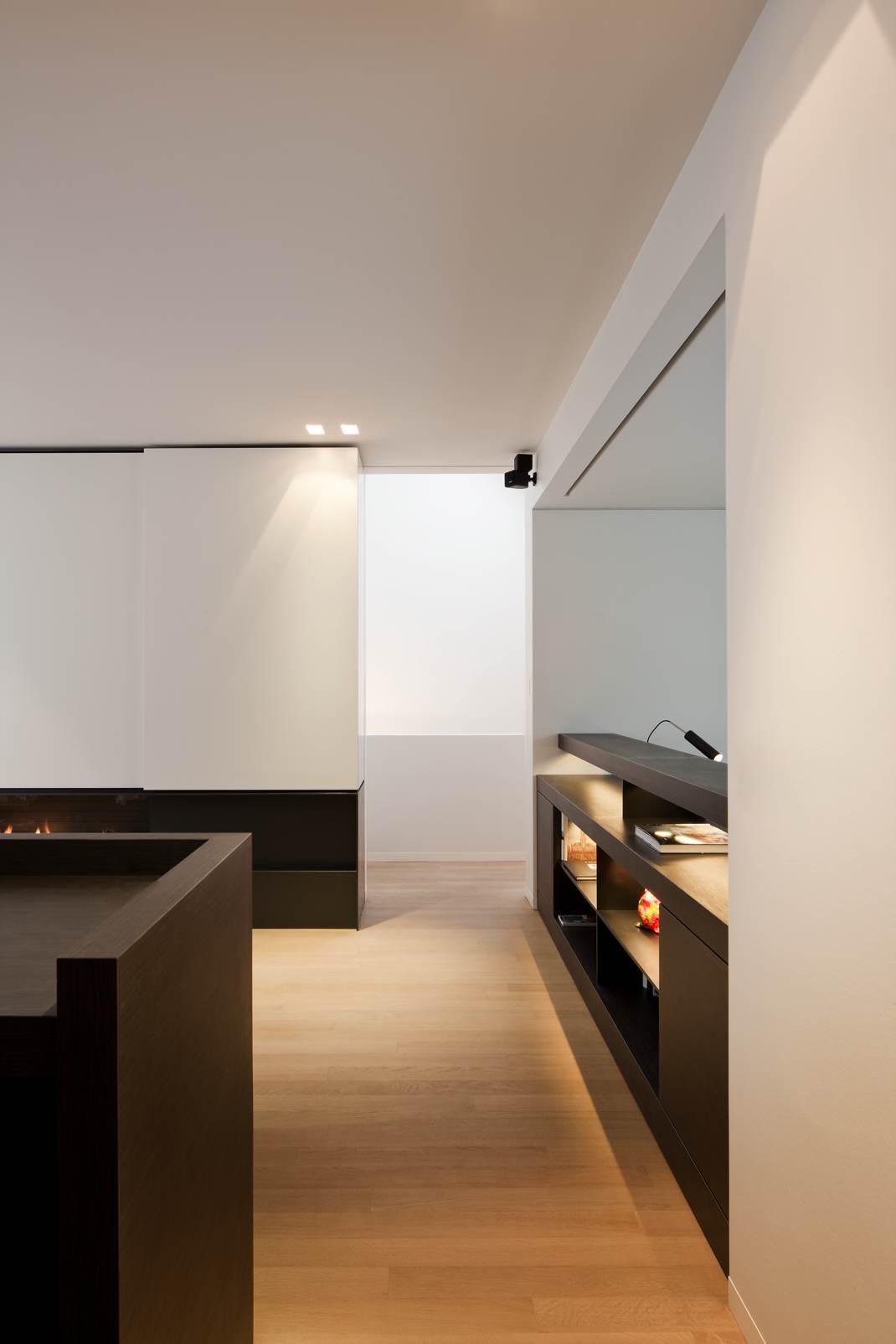 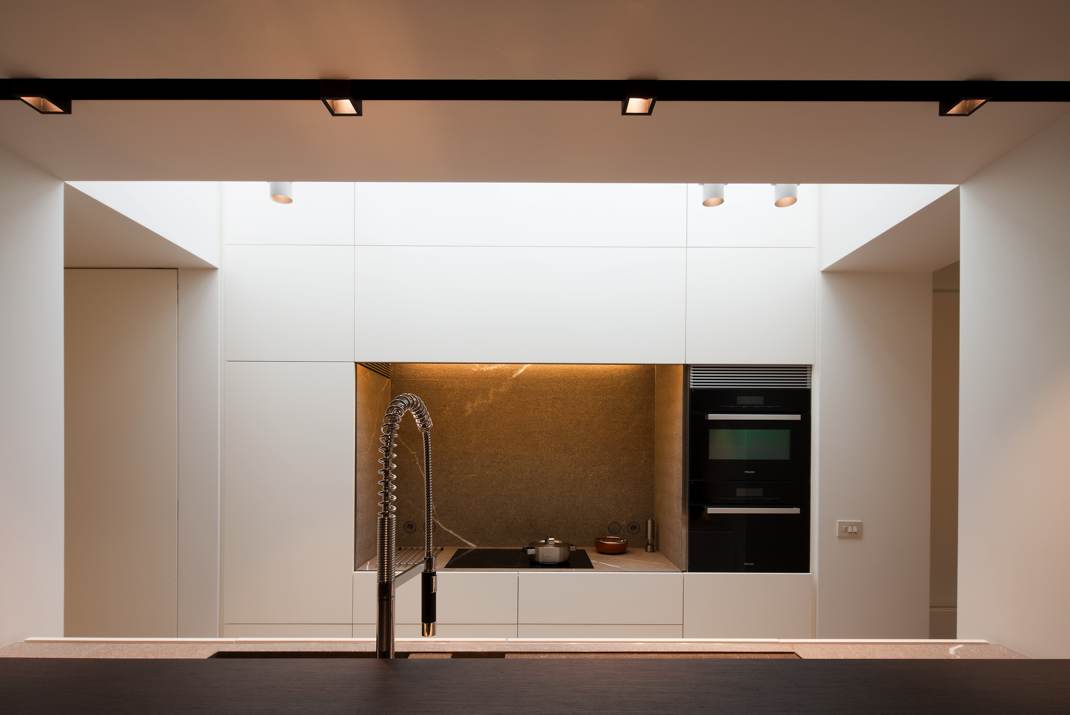 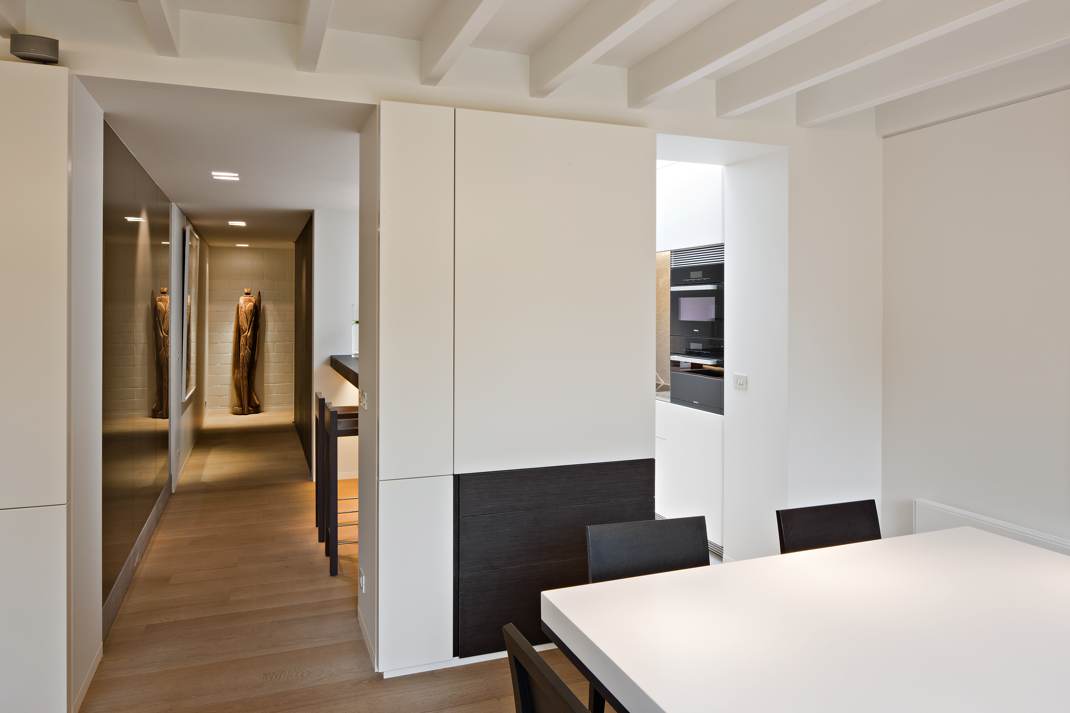 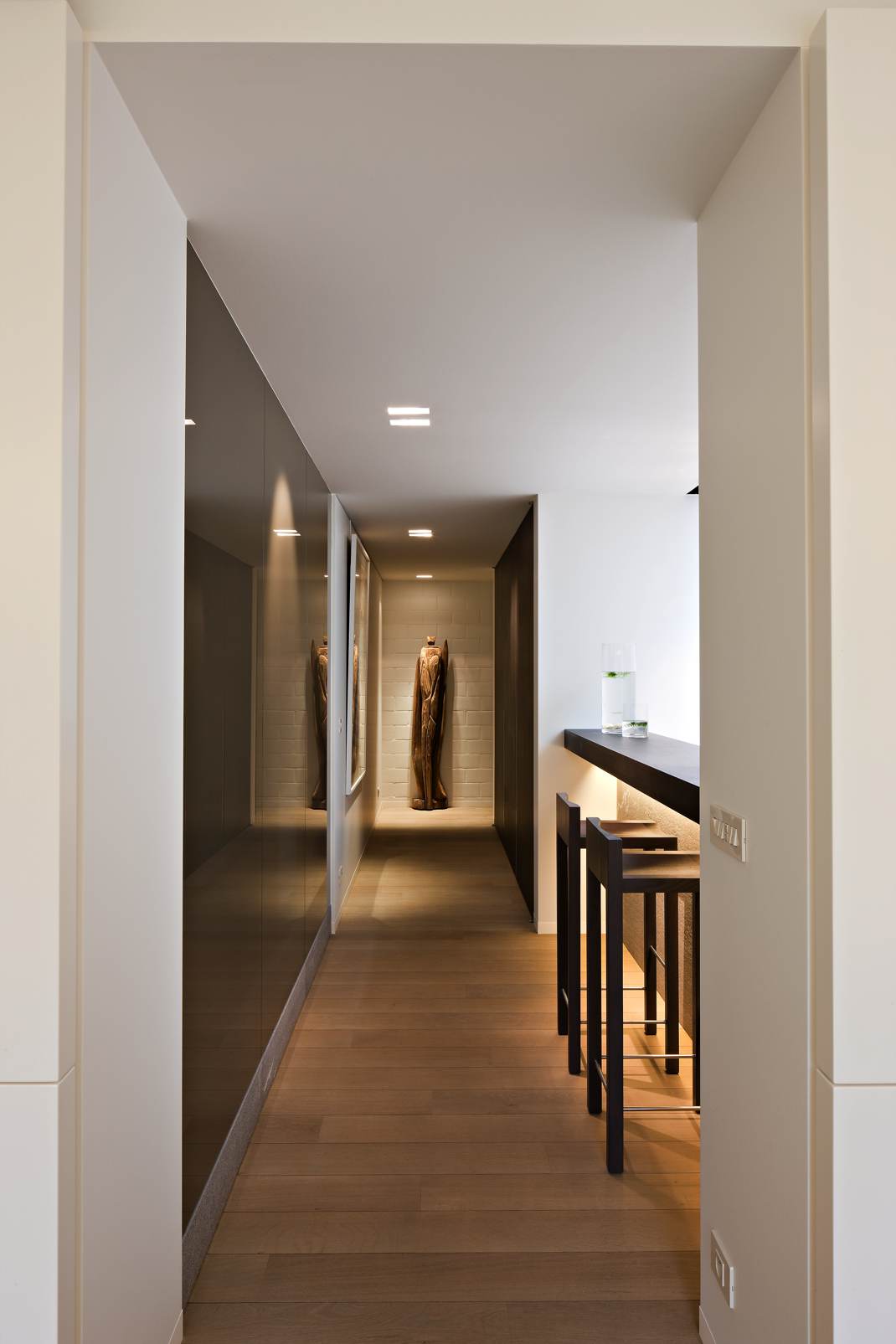 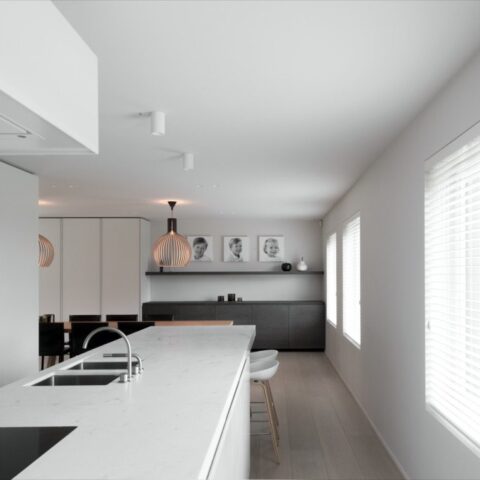 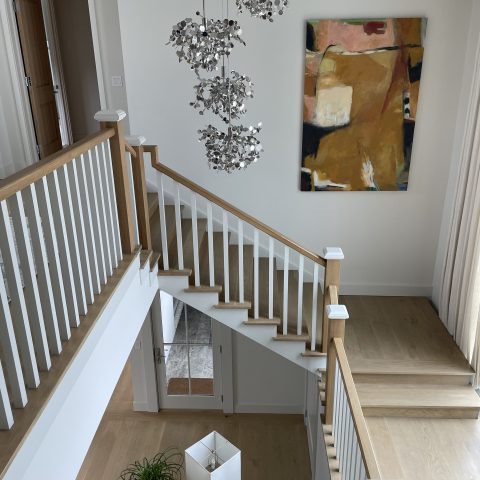 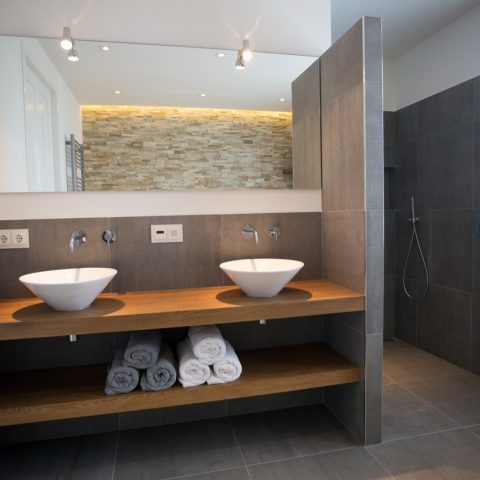 Next project by iXtra interior architecture 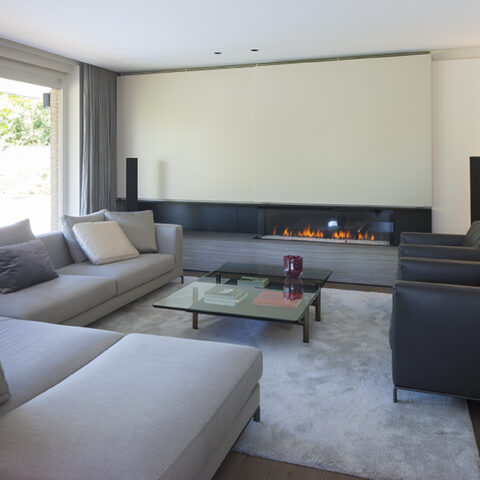