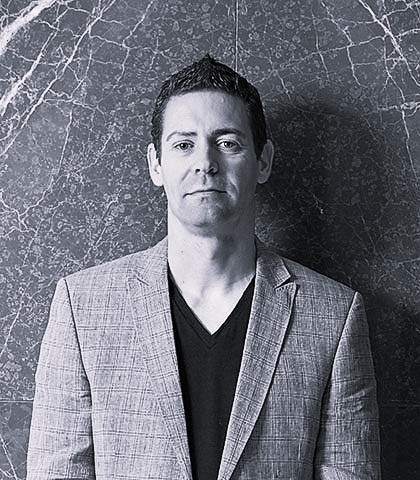 Interior designer Remy Meijers knows, like no other, how to create balance in the widest of spaces. Starting with an overall vision, he does not limit himself to the broad picture, but also pays attention to the smallest details. As a result, the designs result in balanced interiors that radiate a pleasant tranquillity in their simplicity. Over the years, he has created numerous interiors. One such project, in which his design style is striking, is the prestigious 5-star hotel The Dylan in Amsterdam, where he was responsible for designing the decor of the rooms. However, his approach is also clearly visible in the villas, holiday homes, townhouses and business premises that he has turned his hand to.

One exclusive interior with the Remy Meijers Collection

As part of his overall vision, Remy Meijers not only designs furniture and accessories for his own collection, but also for collections from leading brands (Bo’dor, Senso Flooring, Nilson Beds, Key Light). Remy Meijers’ work is published worldwide in home magazines and is also popular with television and online bloggers. Since autumn 2013, he has also appeared regularly in the television program RTL Woonmagazine. Some of his most controversial projects are included in his monograph, called Shades of Gray. 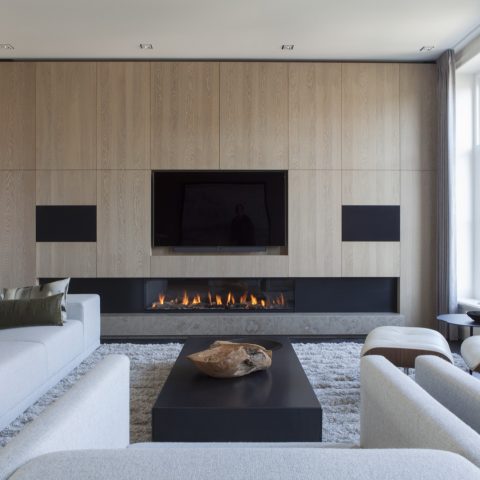 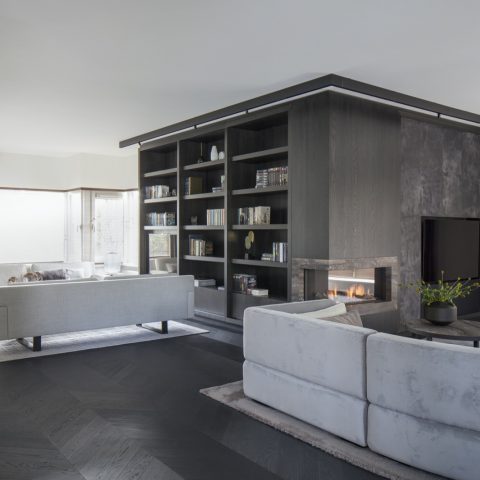 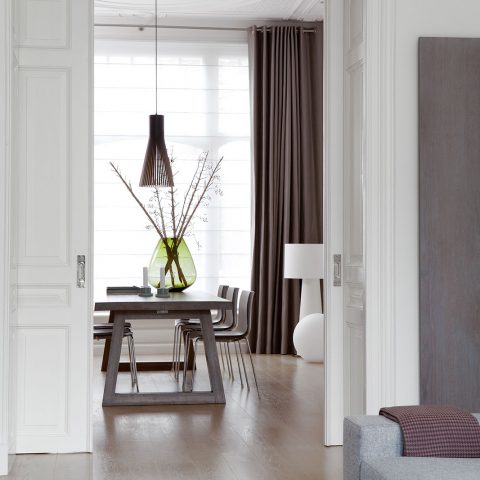 Do you want advice from Remy Meijers? 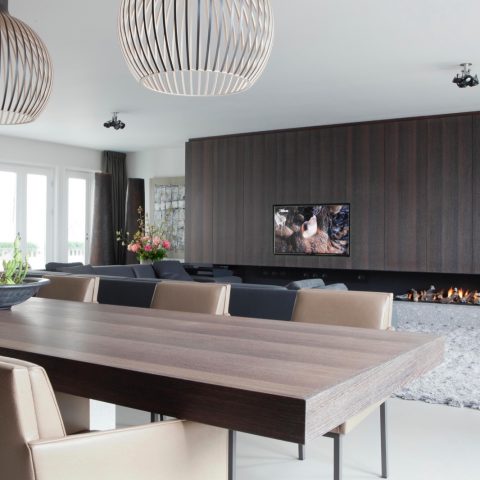 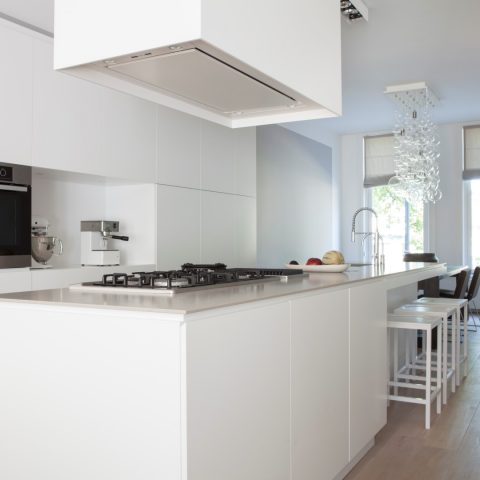 Ground floor apartment on the singel 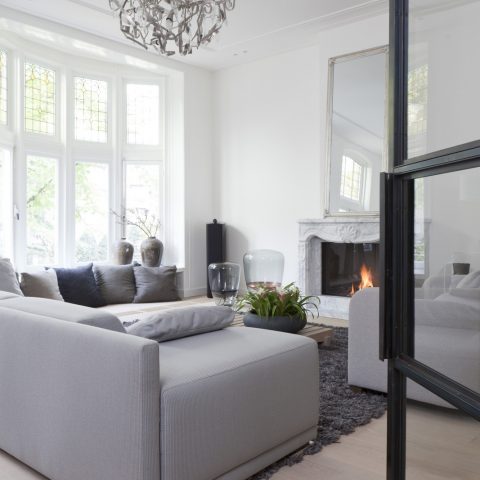 City villa on the park 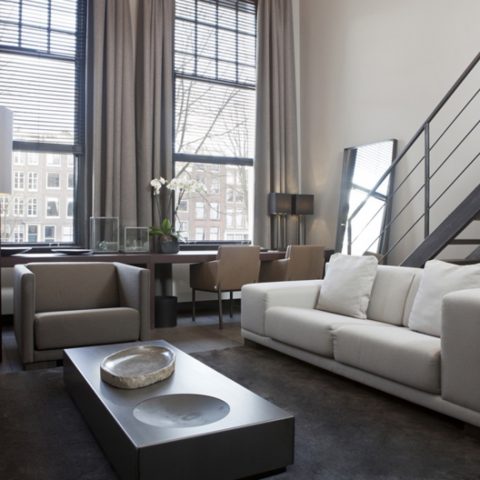 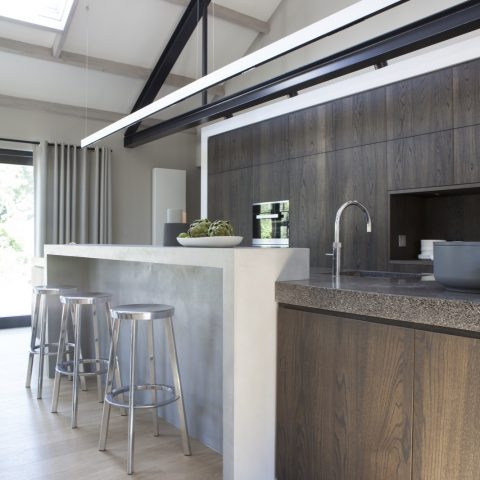