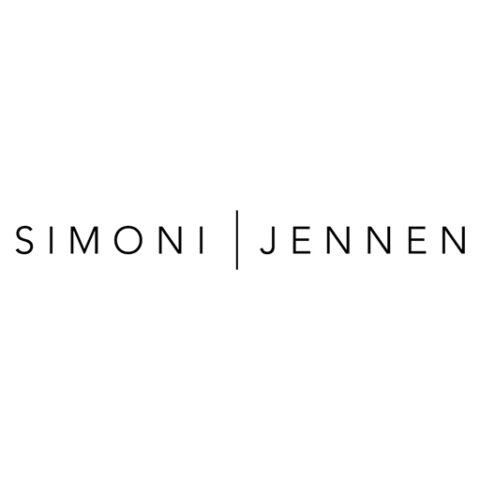 Vittorio Simoni(Genk, Feb. 27, 1954) is a Belgian architect and interior designer living in Hasselt. In addition to his architectural career and academic position at Hasselt University, he is also known as a television personality(My Restaurant, Heylen and the Origins) and as the father of actor Matteo Simoni. Simoni operates not only in Belgium, but also in Italy, Spain, Austria, Germany, Dubai, Japan, Bangkok and Curaçao. His oeuvre includes architecture and furnishing of museums, hotels, showrooms and studios in addition to various projects for furnishing private homes.

Robbie Jennen (Neerpelt, April 19, 1989) is a Belgian interior designer living in Hasselt. After studying interior architecture, he had the opportunity to further develop his love of interior design at Vittorio Simoni. Over the years, he has quietly become Vittorio's right-hand man, leading to a new partnership in early 2021, viz. SIMONI-JENNEN BV. 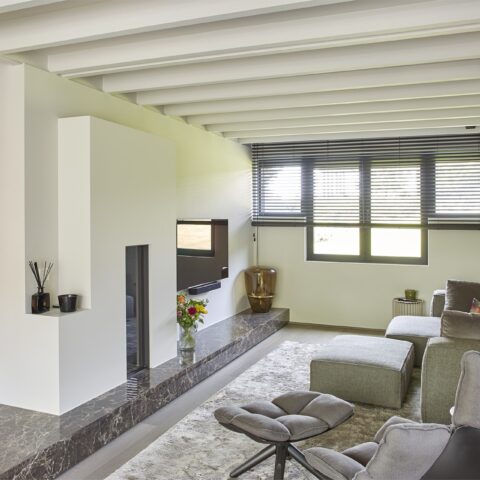 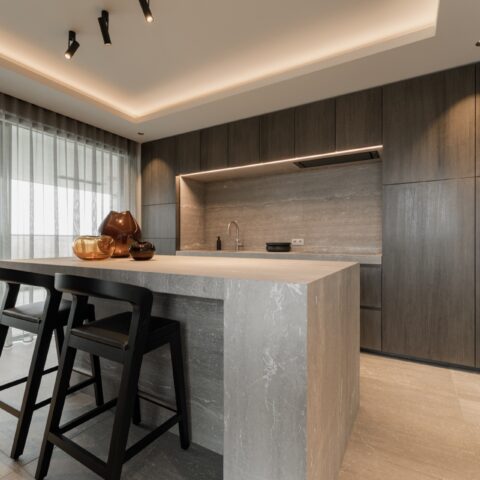 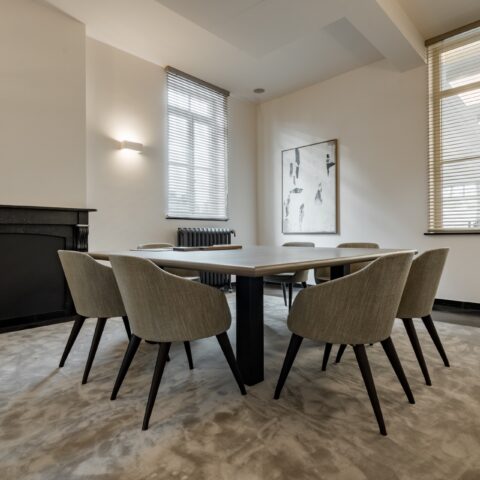 Do you want advice from SIMONI | YEN?