Passion for custom kitchens since day one

Home Blog Passion for custom kitchens since day one 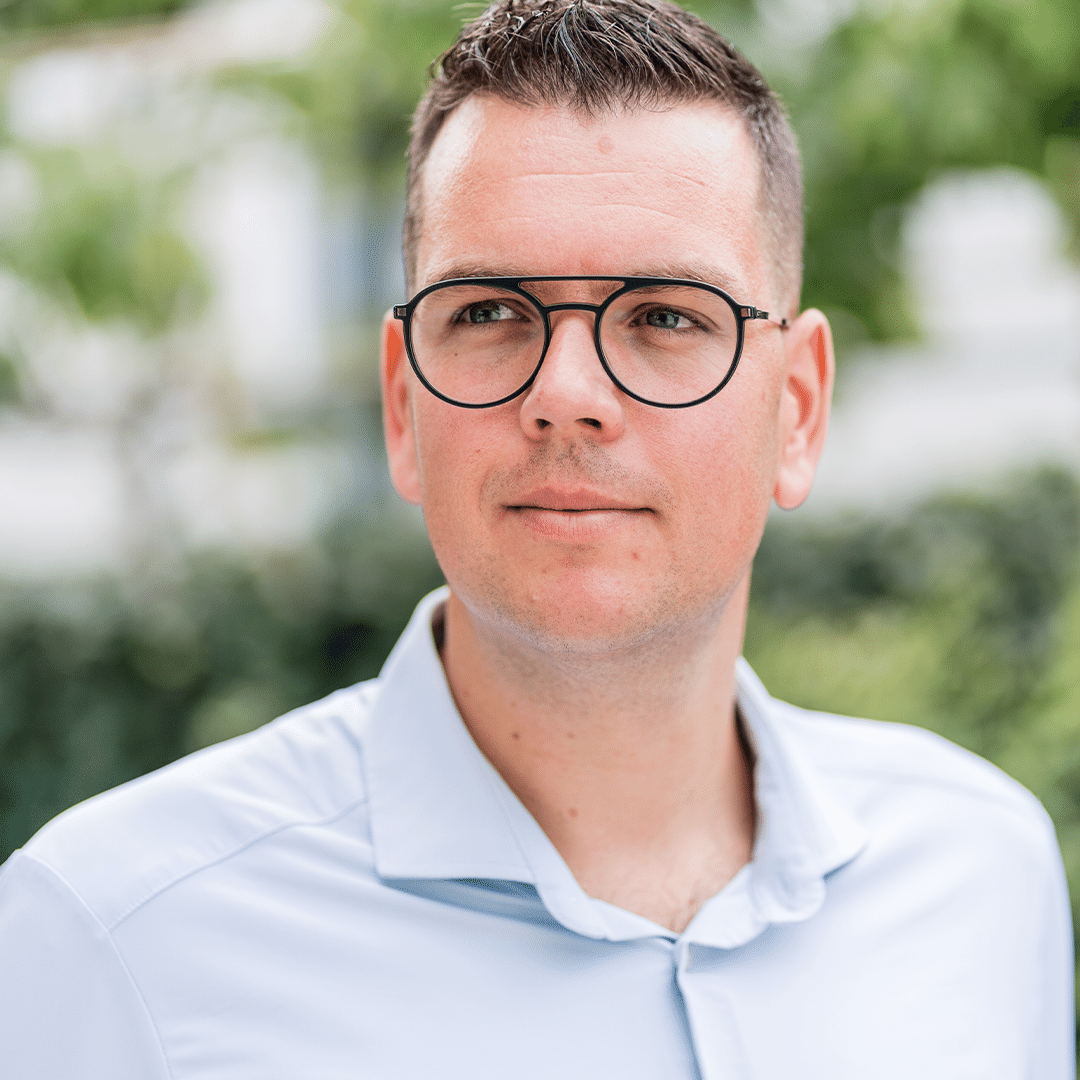 Ferdie had been coming to Harold Lenssen since he was 14 years old, when he started as a trainee furniture maker in the factory. There he went through all facets of realizing craft furniture work. With an interlude at another custom kitchen company, he slowly moved on toward sales.

An in-house kitchen showroom
You could say that Ferdie was a child of Harold Lenssen. And then Harold suddenly sat with us at the kitchen table and started talking. After more than 25 years, Harold felt that selling kitchens had been enough and did not want to continue with it. He indicated that he did not have an immediate successor and therefore wanted to close the showroom. He wanted to inform us of this in person, but also immediately asked if Ferdie was interested in taking over the showroom.

A big surprise
It became silent for a moment. Ferdie and I looked at each other. We didn't say much, but our thoughts were endless. Do we want this? Can we do this? So how do we go about this? How are we going to do this with our family? Can we combine this with the work in Malden or is this just an enrichment? Are we ready for staff?

So we began to look seriously at an acquisition and had many conversations: with each other, with our parents, with Harold and also with the accountant.

That changed things
At the time, I was pregnant with our second child and such an acquisition would involve a lot of work. The timing was not top notch, but that train was passing now and otherwise may never pass. So we decided to jump on that train together: December 24, 2017, we shook hands with Harold and the acquisition was a fact. A little perplexed, we celebrated this over Christmas. There was a tremendous amount coming at us; both business and personal, but together we are strong!

De Mulder Bespoke Kitchens Wanssum
January 1, 2018, we started both in Malden and Wanssum under our own name: Custom Mulder Kitchens. Lianne and Sabrina were in Wanssum at the time and Ferdie would stay in Malden. The sale could "just go on" as it always did and the rest would follow naturally. A delightfully open-minded and naïve thought in retrospect, because the three of them, Lianne, Sabrina but especially Ferdie, never got the work from sale to completion of a kitchen done together. At that time, I was doing the administration in the evenings because I had my own job three days a week, was heavily pregnant AND had a baby at home. So any more supplementing was simply not possible.A tough period, so something had to be done and fast. Therefore, with great pain and effort, I quit my job in education. I found this particularly difficult, because that is where my passion lies. But after putting everything together, this was the best choice for now!

Growing team
We rushed to find a work planner/project manager who could do a lot of work behind the scenes along with Ferdie. And there, by chance, we suddenly ran into Bram in the showroom. Since Ferdie turned out to be in Wanssum a lot anyway and the Malden showroom was severely understaffed as a result, we approached an old acquaintance. Stephan knew the product and the work and could immediately start alone in Malden. Very nice because at that time there was no room to fully engage someone.

Customized kitchens by Mulder on the map
Together with Social Capital, we mapped out our personal "Why" and defined our vision. It is from this starting point that the company's common thread was laid out. Thus more and more order and structure came into the company. Yet it turned out that with this current team we still did not get the amount of post-sale work done. Then Ferdie called Guus and asked if he wanted to come over for coffee sometime.

We ended 2018 with the idea of hiring our own mechanic. And in early 2019, Rudy was there. In short, a tremendous amount had happened in 2018; both business and personal. What changes, happiness, choices, stress, fun and passion! In terms of work, I still miss teaching, but I have a new passion. How much I have already learned and how much we are going to learn. Already looking forward to it!